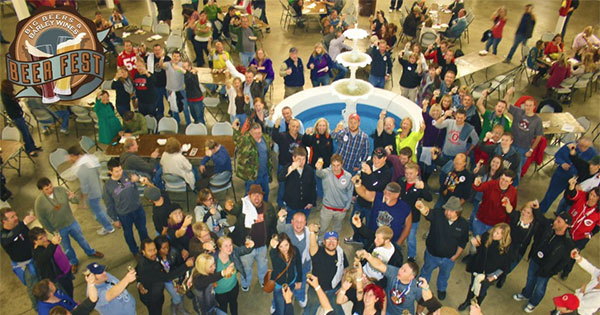 Past Event - Saturday, November 11, 2017
This page may be updated if the event is repeated
Annunciation Greek Orthodox Church
500 Belmonte Park North, Dayton, OH 45405 [map it]
TBD

Big Beers is also a Who’s Who of the Dayton craft beer scene where volunteers from the area’s craft beer-friendly establishments work tables, serve beer, and mingle with the crowd along with brewers and representatives from highly acclaimed breweries. Guests can order food from one of several restaurants at the event, and listen to a live band while sampling their beers. Also offered are door prizes, raffles and new this year a silent auction so guest have the chance to take home souvenirs from the event and support Resident Home Association.

Join us to sample over 50 hard to find craft beers at one event. Cheers!