Cincinnati Bengals are coming to Dayton 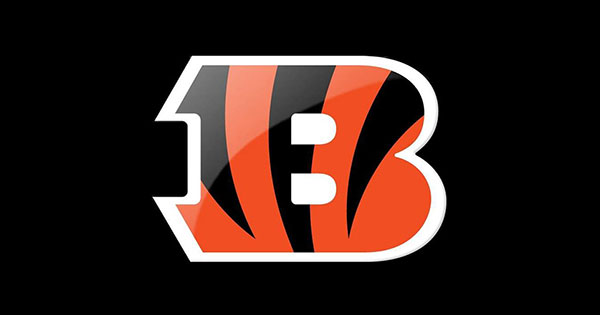 The Cincinnati Bengals will be holding a practice in Dayton on July 27 as part of the team's training camp.

Cincinnati Bengals are coming to Dayton

The Cincinnati Bengals will be training at Welcome Stadium on July 27 for the first of its 11 open and free practices. The first practice in Dayton is part of the NFL's 100th season celebration.

The league is honoring Dayton as one of its original towns.  If you didn't already know, Triangle Park was the site of the first game in the NFL, which took place on Oct. 3, 1920, between the Dayton Triangles and the Columbus Panhandles. The Dayton Triangles won 14-0.

“There have always been great Bengals fans in the Dayton area,” said Bengals Executive Vice President Katie Blackburn. “The Bengals are excited to get back to Dayton for a special practice opening the Zac Taylor era, kicking off the 2019 season and recognizing the history of the NFL and the first game played in Dayton at Triangle Park.”

What you need to know:

The team will then hold open practices in Cincinnati from July 28 through August 12 and will take place on the practice fields west of Paul Brown Stadium.