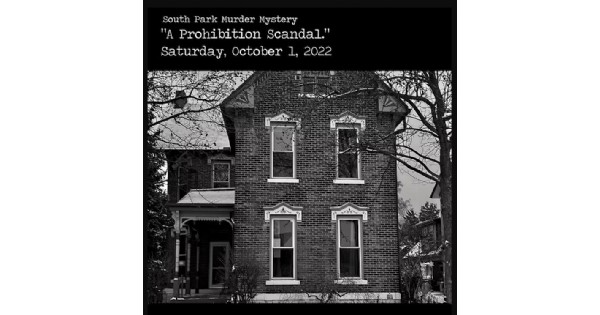 At this "guided house tour with a twist", attendees will interact with actors at five beautiful historic homes and gather clues that will help them solve a colorful1920's era murder mystery.

At this “guided house tour with a twist”, attendees will interact with actors at five beautiful historic homes and gather clues that will lead them to solving the mystery of a Prohibition-era murder.  One of the houses on tour is believed to have actually played a role in illegal distribution of booze during Prohibition!

Tickets include a cocktail or non-alcoholic beverage at the last stop, neighborhood café Wholly Grounds, where attendees can submit their guesses about “whodunnit” to win a prize.

This interactive mystery play was written, directed, and produced by South Park residents and involves over 30 volunteers from the neighborhood. This neighborhood fundraiser is proudly sponsored by our council, Historic South Park Inc. 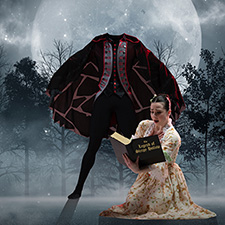