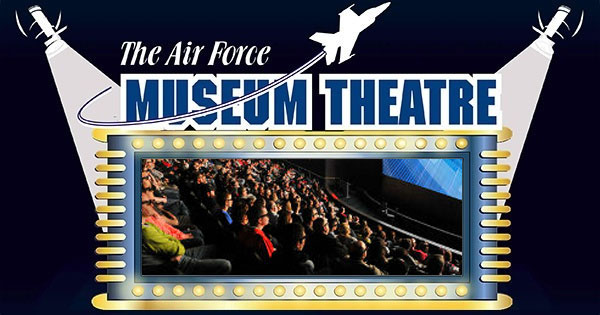 Experience your favorite films on the region's largest screen - a one of a kind experience that the whole family can enjoy! See you at the movies!

All films are shown on the six-story giant screen in the Air Force Museum Theatre, located inside the National Museum of the U.S. Air Force. Accompanied by amazing eight-channel surround sound, the largest screen in SW Ohio puts you at the center of the action in a way no ordinary theatre can.
Ticket prices for these screenings will remain $5 per person and each film will play on the 4th Sunday of each month at 4pm.
Visit Website
RELATED EVENTS
More things to do around Dayton:
More Information