Fiddler on the Roof at LaComedia
Login

Fiddler on the Roof at LaComedia 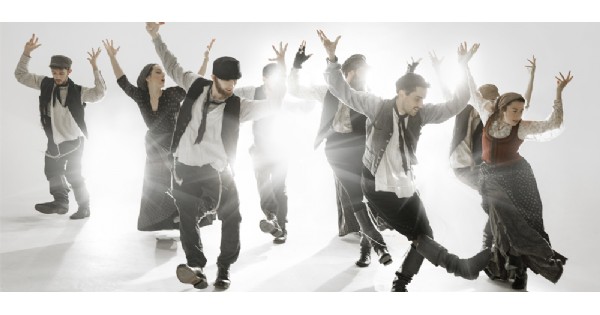 Fiddler on the Roof has touched audiences around the world with its humor, warmth and honesty.

Fiddler on the Roof at LaComedia

Review: Fiddler on the Roof

‘A Taste of Broadway,’ is a slogan used by La Comedia, but perhaps ‘A Main Course of Broadway’ would be more fitting, at least for the current production of Fiddler on the Roof. The Broadway caliber cast serves a full course meal of exquisite vocals, spirited dance, and all-around superb performances. A beloved classic, Fiddler on the Roof does not disappoint and pulls at the strings of your heart.

A man who lives by the good book, or at least his interpretation of it, Tevye, struggles to maintain religious and cultural traditions within his family as outside influences encroach upon them. Tradition was of high value in Russia in 1905, so much so that there’s an opening song about it. The singing of ‘Tradition,’ sets the stage, literally, for the level of musical excellence throughout the show.

The role of Tevye, is played by Robert Weidle, an understudy, but like the good books says, ‘When opportunity knocks, answer it.’ Weidle certainly answered, with a nearly flawless performance. He embodies the mannerisms of fatigue that a hard working farmer and a father of five daughters would possess. From delivering witty one-liners to tearfully refuting his daughter, every stage of emotion is right in tune. The character is also responsible for some major songs, including ‘If I Were A Rich Man,’ and his vocals have more fortune than his pockets.

Based on the first scene it appeared as if the loveable Denise Cox, best known as Vivian in the Church Basement Ladies, was going to steal the show as Yente. She truly is a perfect match for the role of the meddling matchmaker. It wasn’t long though until the ensemble cast reveals their talents. Among the standouts are Ellen Jenders as the oldest daughter Tzeitel who has designs on marrying a poor tailor, Motel (Levi Squier). Of course in any relationship with Motel, there are going to be some reservations! Special credit is also given to my favorite minister, no matter the denomination he serves, Chris Kramer as the Rabbi. And Rachael Fry plays all the right strings as the Fiddler, or the violinist, depending on where you are from.

Some highlights include the celebration in the tavern for the supposed engagement between Tzeitel and Lazor Wolf (such interesting names), as the choreography for the men’s routine, with bottles and all, is a sight to behold. I began to feel a little inebriated just by the energy from it, or maybe it was the drink especially themed for the show. Another stand-out scene was the wedding, particularly for the beautiful rendition of ‘Sunrise, Sunset,’ which connects straight to the heart. If you usually cry at weddings, be sure to bring some tissues.

With a mix of laughter and drama, it’s no wonder why Fiddler on the Roof has been entertaining audiences for over fifty years. Whether you have seen it a time or two before or being introduced to it for the first time, La Comedia’s presentation will not disappoint. As the good book says, ‘What you waiting on? Don’t miss it.’ Fiddler on the Roof continues through May 1.

Not only is this timeless classic returning to our stage, it is also enjoying a revival on The Great White Way. Fiddler's celebrated score features songs loved the world over such as If I Were A Rich Man, which has to be one of the most recognized songs from any musical, Tradition and Matchmaker, a monster hit for Barbra Streisand. The universal theme of tradition cuts across barriers of race, class, nationality and religion, leaving audiences crying tears of laughter, joy and sadness. Fiddler on the Roof is one of the most popular shows we have ever produced and is simply Broadway at its best!
© 2022 Dayton Local. Unauthorized use and/or duplication of this material without express and written permission from Dayton Local is strictly prohibited. Excerpts and links may be used, provided that full and clear credit is given to Dayton Local with appropriate and specific direction to the original content. 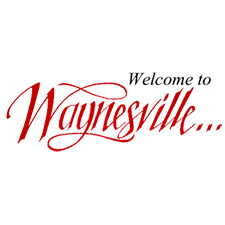