Disneys Beauty and the Beast
Login 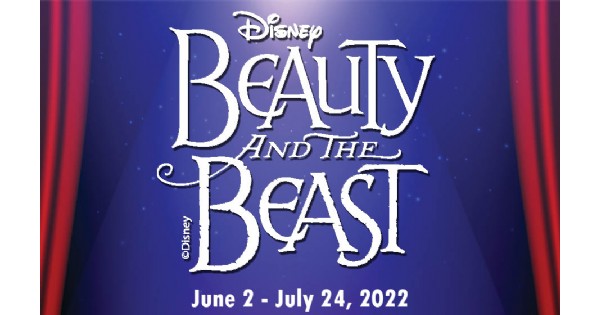 Featuring live Broadway-style shows and a delicious buffet meal, La Comedia Dinner Theatre is a unique entertainment venue that is perfect for celebrating any occasion.

Belle and the Prince invite you to “Be Our Guest” and step into an enchanted world. Based on the Academy Award®-winning Disney animated feature, Beauty and the Beast includes the film’s original songs by Alan Menken and Howard Ashman along with new songs by Menken and Tim Rice. With its magnificent music, brilliantly colored costumes and beautiful sets, Disney’s first stage adaptation is Broadway at its best and one of our most popular shows of all time!