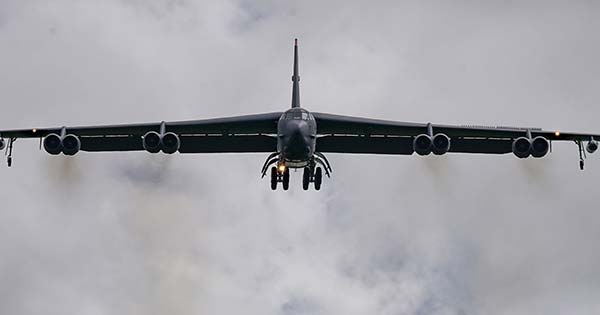 The Air Force museum will host a B-52 flyover tomorrow, August 19, as part of the Vietnam SALUTE! memorial event

The National Museum of the U.S. Air Force is hosting the American Veterans Traveling Tribute (AVTT) Vietnam Memorial through this Sunday, August 21. This 80% replica of the Vietnam Wall bears the names of more than 58,000 service members killed in Southeast Asia.

As a backdrop for this memorial exhibit, the museum will host a flyover, historical displays, veteran presentations and more.

What you need to know:

The B-52 first flew in 1954 and has been in service since 1955. The Air Force describes it as the “backbone of the strategic bomber force for the United States.”  The bomber can drop or launch the widest array of weapons in the U.S. inventory including gravity bombs, cluster bombs, precision guided missiles and more.

For more information about the event, visit the museum's website. 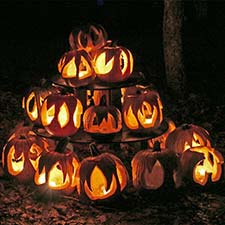