Rick Springfield at The Fraze
Login 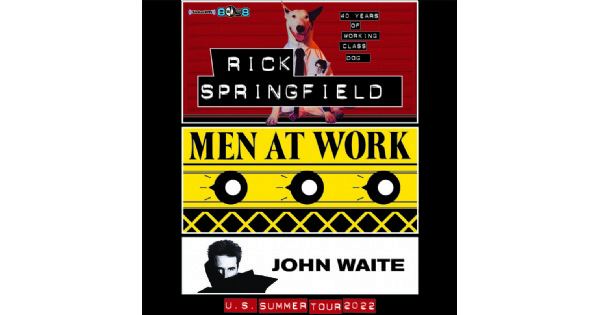 Rick Springfield at The Fraze

Rick Springfield just released his latest musical effort in 2016, Rocket Science, his 18th studio album! Written largely with his longtime collaborator and former bass player Matt Bissonette, the album delivers the expertly crafted wide-ranging pop-rock songs Springfield is known for, including “Light This Party Up,” ” Down,” and “Miss Mayhem.”

Springfield’s popularity skyrocketed with the classic 1981 single “Jessie’s Girl,” which eventually hit the top of the charts, along with hits “I’ve Done Everything for You,” “Don’t Talk to Strangers,” “Affair of the Heart,” and “Love Somebody.”