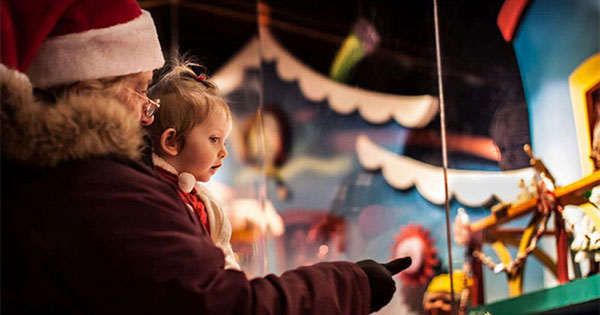 Experience the magical Wintergarden Wonderland Windows at the Schuster Center. 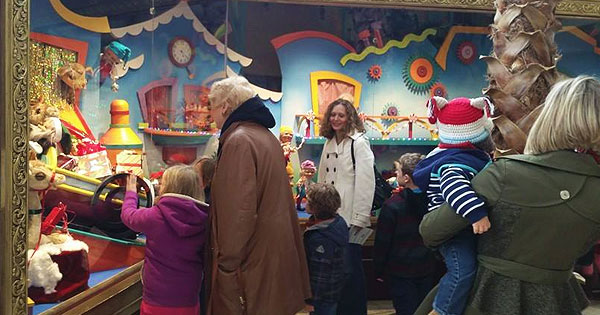 The Rike’s Holiday Windows will be on display for the public again this holiday season at the Benjamin & Marian Schuster Performing Arts Center! This event is free, and no ticket is needed.

The redesigned windows were revealed in 2019 for the enjoyment of families from all over the Miami Valley. Designed by critically acclaimed theatre and opera scenic designer and Dayton native Adam Koch, along with partner Steven Royal, the windows featuring animated elves, animals and other figures have been a holiday tradition for countless Dayton families since the elves first appeared in the windows of Rike’s Department Store in the 1940s.

In 2018, two of the redesigned windows, “The Nutcracker” and “The North Pole,” debuted to the delight of thousands of visitors. Four more windows were revealed in 2019: “Woodland,” ”Silent Night,” “Snow Day,” and “Christmastime,” each with characters from the original windows as well as some newly discovered and donated figures. The boxes were constructed by internationally acclaimed set and stage designers, Scenic Solutions from West Carrollton, Ohio, with costumes created by the Dayton Sewing Collaborative. 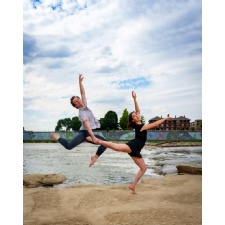