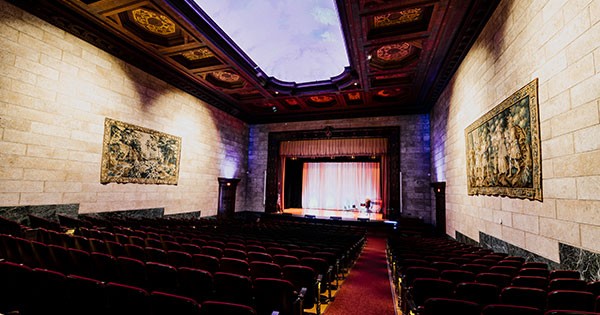 Matt Dierking from the Dayton Chapter of the American Guild of Organists and other organists from our community will present organ performances on the second and fourth Thursdays of each month.

These informal performances are open to the public and included in the museum's suggested general admission. You don't have to stay for an entire performance - please feel free to come and go as you like during that time. The Skinner pipe organ was installed when the museum building was constructed in 1928-29, and it is one of only a handful of such instruments still in existence!