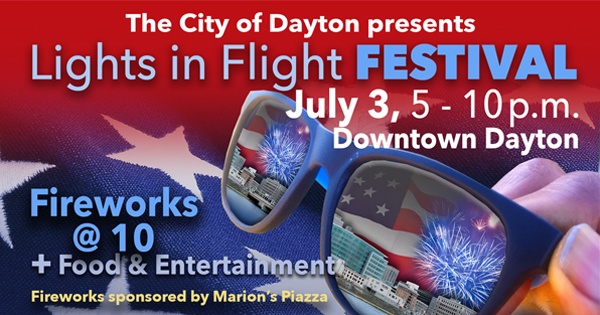 The City of Dayton has canceled its annual Lights in Flight Fireworks Festival, scheduled for Friday, July 3, at RiverScape MetroPark in downtown Dayton.

'Lights in Flight,' the region's most spectacular Independence Day fireworks display, returns to downtown Dayton's RiverScape MetroPark on July 3, with our multi-cultural festival featuring music, food and family fun including a kids' zone. The festival begins at 5 p.m.

Fireworks, sponsored by Marion's Piazza will light the sky over downtown Dayton at 10 p.m. Come celebrate!

Traffic note:  The North Main Street bridge will be open for traffic, but with only one lane open for each direction because of construction, the Dayton Police Dept. advises visitors to approach and depart downtown from alternative routes. 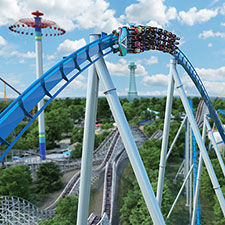 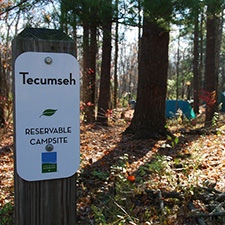 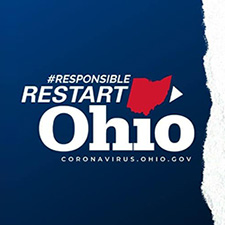 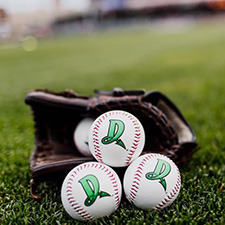 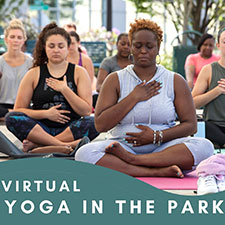 Virtual Yoga in the Park 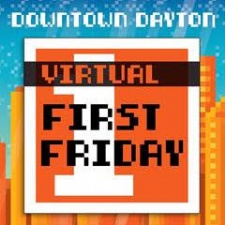