Craft breweries around Dayton. If you would like to add your business or organization to this page, please create an account.
Craft Beer & Microbreweries 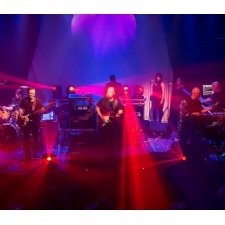 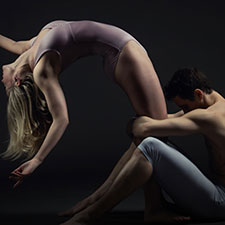