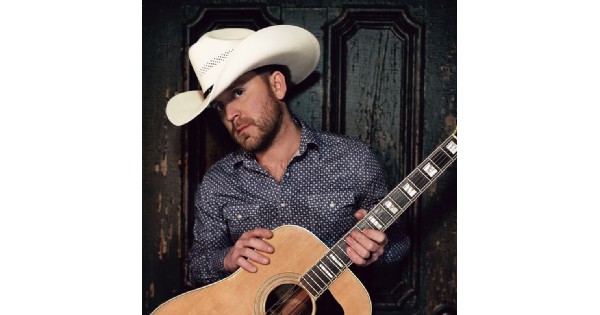 Justin Moore has built a loyal following over the past decade with his traditional Country sound and captivating live shows. Those fans helped boost his fifth studio album, Late Nights and Longnecks, to the top of the charts upon its release. Lead track “The Ones That Didn’t Make It Back Home,” and follow up “Why We Drink” both peaked at No. 1 on both Mediabase and Billboard bringing the Arkansas native’s tally to nine chart-toppers. 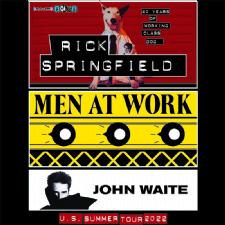 Rick Springfield at The Fraze
Events Calendar Featured Events
Follow Us
Dayton Local takes reasonable measures to ensure the quality and accuracy of the information on this page. Use of this site is at your own risk, and by doing so, you agree to our Terms & Conditions. You can report inaccurate, misleading or inappropriate information using the button below. Thank you.
© 2022 DAYTON LOCAL