Get The Led Out - The American Led Zeppelin
Login

Dayton Ohio - Get The Led Out - The American Led Zeppelin 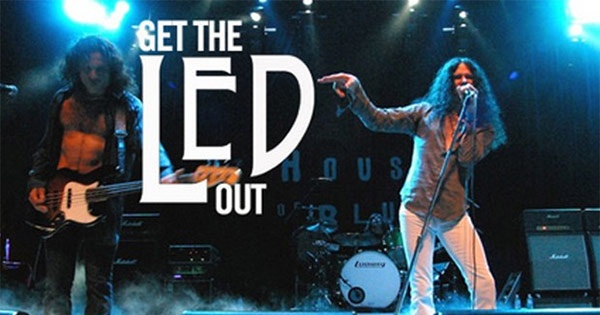 Returning once again by popular demand, Get The Led Out captures the essence of the recorded music of Led Zeppelin and brings it to the big concert stage.

Get The Led Out - The American Led Zeppelin

The Philadelphia-based group consists of six accomplished musicians intent on delivering Led Zeppelin’s studio recordings with all the bells and whistles. From the bombastic and epic, to the folky and mystical, utilizing the multi-instrumentalists at their disposal, Get The Led Out re-create the songs in all their depth and glory with the studio overdubs that Zeppelin themselves never performed live.

Dubbed by the media as “The American Led Zeppelin,” Get The Led Out presents a two hour + set each night that spans the mythic career of the legendary British supergroup. With a strong focus on the early years, they also touch on the deeper cuts that were seldom, if ever heard in concert.

Get out of the house and get into this - Get The Led Out performance is a truly awe-inspiring event!