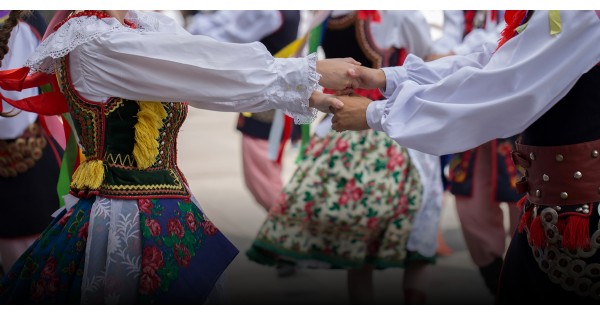 You’re in for a rare treat—Tchaikovsky’s genial Third Symphony—not performed as often as it deserves to be, with a folk-dance finale that earned it the nickname “Polish.” Another rarely heard gem is the piano concerto by Paderewski (himself a flamboyant performer à la Liszt and president of the then-newly independent Polish Republic), whose playing caused audiences to go just a little crazy. Dayton audience-favorite Janina Fialkowska returns to bring out the poetry, passion, and high-voltage bravura of the piece. Setting the stage for our Polish-themed concert is Grazyna Bacewicz’s blazing Overture.