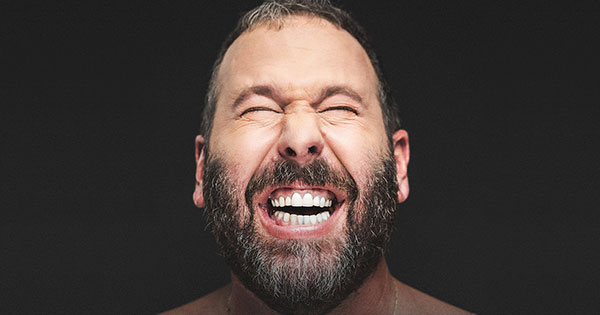 The Dayton Dragons, in conjunction with Outback Presents (a leading independent, full-service promoter of live entertainment, based in Nashville) are proud to announce that renowned comedian, podcast host, and author Bert Kreischer has announced that his Fully Loaded Comedy Festival will perform at beautiful Day Air Ballpark in the heart of the Water Street District in Dayton on Saturday, June 18 (7pm show time). The performance in Dayton will feature an all-star lineup* of world-class comics including Dave Attell, Big Jay Oakerson, and Taylor Tomlinson. *Lineup is subject to change. Rain or shine. Additional special guests to be announced. 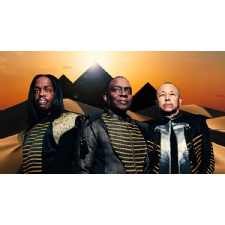