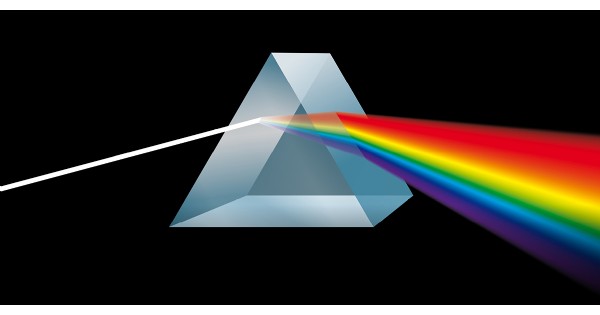 Dayton Performing Arts Alliance (DPAA) combines rock n’ roll and classical music as Dayton Philharmonic performs The Music of Pink Floyd at the Schuster Center on Saturday, Nov. 12 at 7:30 p.m. Amplified by a full rock band and accompanied by singer Randy Jackson’s fabulous vocals, The Music of Pink Floyd creator Brent Havens guest conducts the Dayton Philharmonic as they capture Pink Floyd’s ethereal flow of music and effects while churning out new musical colors.  Tickets are on sale now by phone at 937.228.3630, online at daytonperformingarts.org/tickets in person at the Box Office in the Wintergarden of the Schuster Center in downtown Dayton.

“My concept for The Music of Pink Floyd was to take the music as close to the originals as we could and then add some colors to enhance what the original group had done,” says Havens.  “The wonderful thing with an orchestra is that you have an entire palette to call upon.  The band reproduces what Pink Floyd did on the albums, as closely as possible, and then having an orchestra behind the band gives the music a richness, a different feel, a whole different sense of depth.”

Delivering vocals out front, singer Randy Jackson (lead singer of the rock band Zebra) acts as a window between the audience and reworked material. “The music itself is one thing, but Jackson more than captures the spirit of the original singers,” says Havens.

The 2-plus hour concert features 17 Pink Floyd tunes, including “Money,” “Learning to Fly,” “Comfortably Numb,” and selections from The Wall.

The symphonic rock hybrid has met with approval on both sides of the podium.

“When we first came on stage, the audience gave us polite, almost classical applause,” says Havens. “Then we hit the first note, and they realized it was a rock show.”

Classical musicians also enjoy the change of pace.  “This is music these musicians grew up with just as we did,” says Havens.  “I see them singing along with a number of the songs as we’re playing them.”

Tickets are on sale now by phone at 937.228.3630, online at daytonperformingarts.org/tickets in person at the Box Office in the Wintergarden of the Schuster Center in downtown Dayton.