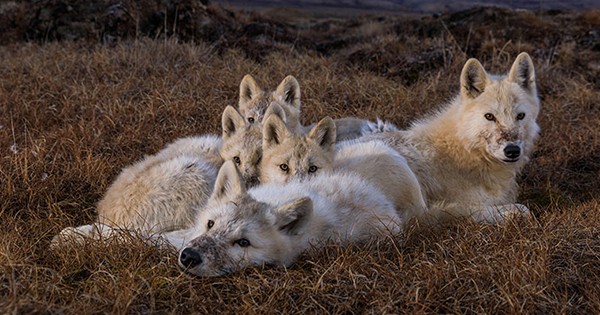 What’s a human? We are, at our core, social mammals. We build relationships, communicate, reproduce, establish territories, and adapt to shrinking resources. In these ways, we’re no different than other social mammals. Chimpanzees, wolves, and gorillas are among the most charismatic of the mammals we know. We identify with them as species, groups, and even as named individuals. They’re also under threat. Join biologist-turned-photographer RONAN DONOVAN as he talks about his work in documenting these animals and what we, as fellow social mammals, can learn from them.

RONAN DONOVAN is a born explorer. He inherited his sense of adventure and love of the natural world from his parents, who once sailed across the Atlantic. From his birth in rural Vermont in a cabin his father built, Ronan’s life has been a series of adventures.

His photographic journeys for National Geographic include an entire year living inside Yellowstone National Park documenting the life of wild wolves, hiking volcanoes to photograph mountain gorillas and documenting the human-wildlife conflict between wild chimpanzees and humans in Africa. His film work has aired on PBS’s ”Nature” and on the BBC.

He’s traveled to all seven continents, and in 2017 he was accepted into the Photo Society of National Geographic. His photographs have hung on the walls of the Natural History Museum in London and the Smithsonian National Museum of Natural History in Washington. His unique ability to tell the stories of the animals he focuses on elicits compassion in a relatable way and engages people for conservation. Photography allows him to give a voice to his subjects.

Ronan now lives in Bozeman, Mont., where he loves to explore the Rocky Mountains. 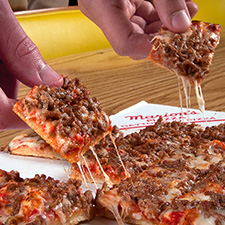