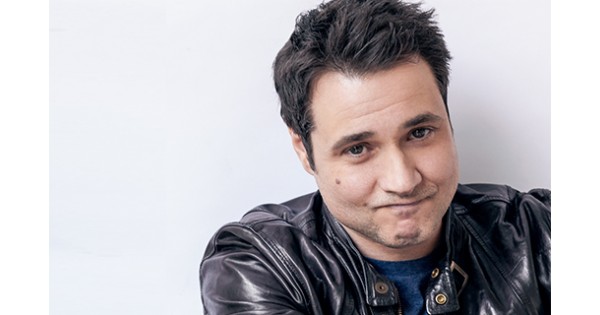 Past Event - Monday, December 30, 2019
This page may be updated if the event is repeated
Dayton Funny Bone Comedy Club
88 Plum Street, Beavercreek, OH 45440 [map it]

Ferrara returns to stand-up with a tour celebrating the release of Unconditional, his NEW comedy album, which has already gained him "Comedian of the Month" on Sirius XM Radio and will be featured on Pandora.

Ferrara's credits also include CBS's The Good Fight, Criminal Minds, and The King of Queens, ABC's Deception and Ugly Betty, NBC's Law & Order, as well as a series regular on the critically acclaimed ABC show, The Job. He also co-starred alongside Kevin James in the hit movie Paul Blart: Mall Cop and Definitely, Maybe with Ryan Reynolds.

*All sales are final.  No refunds or transfer of tickets are permitted.  There is a two-item minimum in the showroom.  These two items may consist of food, drink, or Funny Bone merchandise.  You may purchase tickets online via our website or in person at our box office during operating hours. No over-the-phone reservations are currently being accepted.* 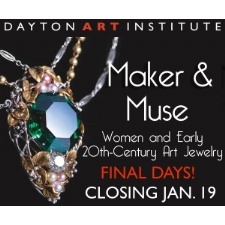 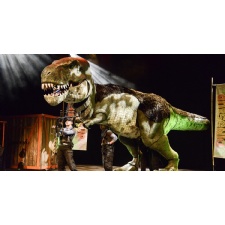 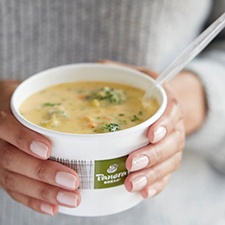