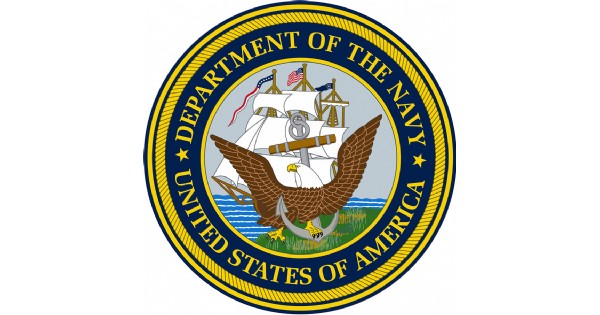 The U.S. Navy is preparing to bring a Navy Week to Dayton, Ohio during the week of July 25-31, and concluding with participation in the Dayton Airshow.

If health conditions permit, the Navy will conduct education and community outreach, including having assets as a part of the Dayton Airshow where the Navy Blue Angels will be featured.

While Sailors have previously participated in the Dayton Airshow, Navy Week Dayton will bring between 50 and 75 Sailors from across the Nation to volunteer throughout the community and discuss why the Navy matters to local and surrounding communities.

Dayton Navy Week will feature in-person demonstrations, performances, and engagements throughout the week that will include:

Every Sailor selected to participate in Dayton Navy Week, except those with an approved waiver for health or religious reasons, will be fully vaccinated against COVID-19. Furthermore, the Navy Office of Community Outreach will work closely with community partners in Dayton and follow guidance from public health officials.

Navy Weeks are the service’s signature outreach program, designed to allow the citizens of Dayton to learn about the Navy, its people, and its importance to national security and prosperity. The Navy Office of Community Outreach (NAVCO) coordinates Navy Weeks.

“We are excited to bring Navy Week to Dayton and connect its citizens to their Navy safely and responsibly,” said NAVCO’s director, Cmdr. John Fage. “Dayton Navy Week will allow us to show the people what their Navy does for them and why the Navy is important to the city, the state, and the Nation. We are excited to spend this time giving back to the city and connecting with those whom we serve.”

Since 2005, the Navy Week program has served as the Navy’s flagship outreach effort to regions without a significant Navy presence, with over 250 Navy Weeks held in more than 80 different U.S. markets.

“We coordinate about 75 outreach events during a Navy Week,” said NAVCO Navy Week program manager Lt. Cmdr. Kevin Chambers. “Outreach events range from corporate, civic, government, education, media, veterans, community service engagements. The 2022 schedule is exciting for us because the great citizens of Dayton continue to welcome the Navy Week program with open arms and are eager to learn more about their Navy.”