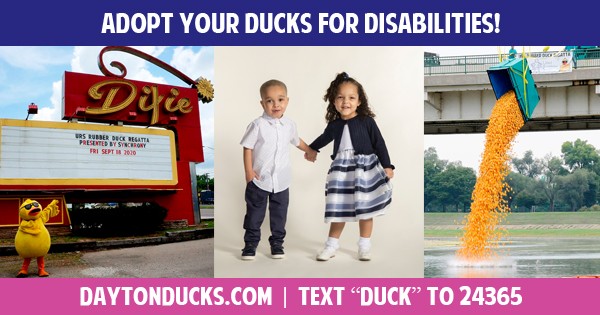 Meet four-year-old Noah our 2020 Ambassador, born with hypoplastic left heart syndrome, a condition which causes the left side of his heart to be critically under-developed and unable to effectively pump blood through his body. Detected through an ultrasound before his birth in 2015, Noah’s first surgery took place when he was just three days old, followed by a second surgery last November. He was also born with coloboma; a hole in one of the structures of the eye, resulting in blurry vision and blind spots in both eyes.

Referred to URS by a local daycare, Noah has come a long way since enrolling in the United Rehabilitation Services’ (URS) 5-Star Rated Early Childhood Education Program in November of 2018. Today Noah Is a happy little boy, likes to play with Legos, his tool set, and has overcome many physical challenges to meet developmental milestones.

Noah and his younger sister Mikayla came to live with their maternal grandparents, Travis and Keisha Phillips two years ago. As a special education teacher in the Trotwood-Madison School District, Keisha knew finding top-quality child care was a must. Today, Noah receives physical, occupational, and speech therapy services through the URS Preschool Program. Mikayla, 3, also attends URS Preschool and will soon graduate from speech therapy services.

Noah flourishes at URS. “I love the people; they are so friendly and kind. Like a family,” Keisha says. With delayed speech and motor skills, Noah often had trouble keeping up with his younger sister. After his second surgery and subsequent therapies, he is now talking more, running, and even riding a bike. “URS has been very helpful when Noah has doctor’s appointments or just keeping an eye on him. Before Noah’s last surgery, his lips would and fingers would turn blue and he would need to sit if doing too much,” according to Keisha.

Keisha appreciates that all of Noah’s therapies are in-house and she doesn’t need to take time off work to drive him to appointments. She also likes the fact that URS is blended to integrate children with and without special needs, allowing Mikayla to attend even after she completes speech therapy.

“I’m grateful that we have URS to help me with things I don’t know regarding children with disabilities,” Keisha said. “They go above and beyond what regular daycare offers. Tracy and Amanda are always evaluating our needs and suggesting new programs,” she added. This year Keisha plans to take advantage of Preschool Promise and HeadStart partnerships with URS.

United Rehabilitation Services (URS) relies on community support of special events to help bridge a funding gap and support important programs for children and adults with disabilities in our community.  Their largest fundraiser is the Rubber Duck Regatta, presented by Synchrony which has pivoted to a virtual duck drop scheduled for Friday, Sept. 18th at the Dixie Twin Drive-in.

The Virtual Rubber Duck Regatta will feature a drone video created by photographer Andy Snow of a previous Regatta on the Dixie Twin’s two giant screens,. The winners will be chosen by random drawing on a computer and announced live at the event, followed by the movies, How to Train Your Dragon and Back to the Future. The gates open at 7 pm and the Virtual Rubber Duck Regatta begins at 8:15 pm.

The Regatta will feature 6 great prizes:

You can Adopt Ducks in the race for only $5 each.  Adopt 6 for $25 and receive a free Jersey Mike’s Sub. Proceeds from the Regatta support children with special needs like Noah.  There are 4 easy ways to adopt ducks in the virtual Rubber Duck Regatta:

You can’t WIN if you don’t have a Duck in the Race! 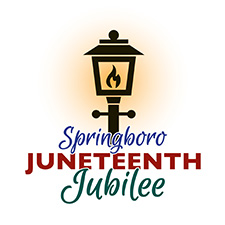 Springboro Juneteenth Jubilee
Events Calendar Featured Events
Follow Us
Dayton Local takes reasonable measures to ensure the quality and accuracy of the information on this page. Use of this site is at your own risk, and by doing so, you agree to our Terms & Conditions. You can report inaccurate, misleading or inappropriate information using the button below. Thank you.
© 2022 DAYTON LOCAL