Step Back in Time at Carillon Brewing Company
Log In 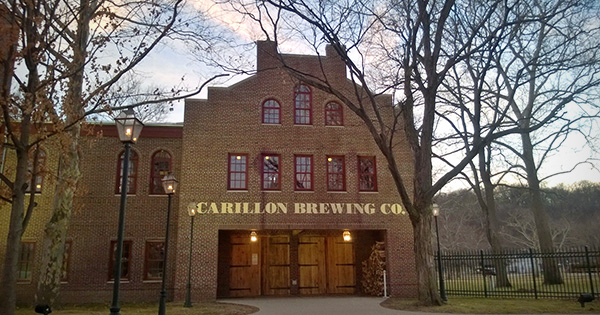 Carillon Park’s newest amenity is a take on a very old Dayton tradition. 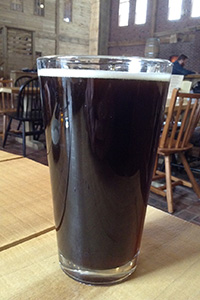 History comes alive at the Carillon Brewing Company at the Carillon Historical Park. It's a step back in time, hearkening to Dayton's long brewing heritage, which can be traced back to 1810. A familiar name, Col. George Newcomb even built a brewery on the side of his tavern offering travelers shelter, food, and beer.

The first brewers were English descent or English immigrants who produced ales.  In the 1840's and 1850's German Immigrants came to Dayton and introduced a new style of beer, lager, first produced in Dayton in 1852.  Dayton's peak for the brewing industry was in the 1880's with as many as 14 breweries in operation.

So what's the deal with this new spot?

Carillon Brewing Company offers multiple beers brewed on site using traditional mid-19th century brewing methods.  It's an interactive experience in which they step back in to learn how beer was brewed in the mid-19th century using copper kettles and charcoal fires. The brew masters are in costumes of the period and invite patrons to come up and learn about the brewing process.

And what's good to try on the menu? The restaurant offers traditional German, English, and Irish fair that was inspired by the heritage of many of the 19th century brewery owners and employees. 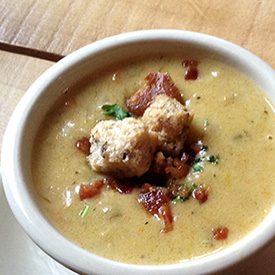 Here are some of our favorites: 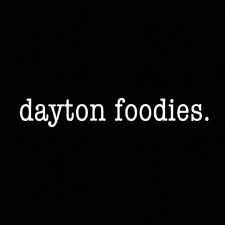 BINGO at The Trolley Stop
Events Calendar Featured Events
Dayton Local takes reasonable measures to ensure the quality and accuracy of the information on this page. Use of this site is at your own risk, and by doing so, you agree to our Terms & Conditions. You can report inaccurate, misleading or inappropriate information using the button below. Thank you.
© 2021 DAYTON LOCAL