Listen to DeAnna Choi sing Colors of the Wind
Login 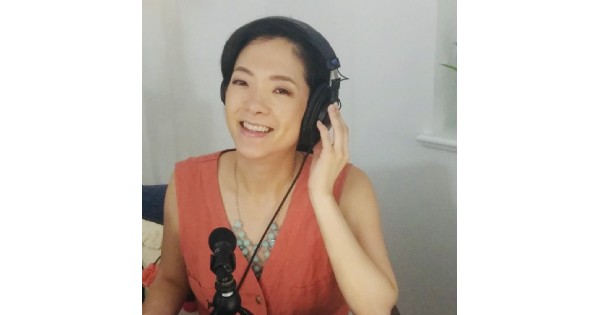 If you saw the ‘The King & I’ at the Schuster Center last year, you might remember DeAnna Choi.

A vocalist, DeAnna Choi prides herself on connecting with others through her singing voice. Due to the Corona Virus, Choi has been unable to perform like normal, but refuses to let the music from within her heart be silenced. She yearned for a way to still reach an audience with music, so Choi developed her own You Tube station. On it she will post videos of her singing some of her most beloved songs.

Beyond just a soothing sound, Choi hopes her music also serves a deeper purpose. “My ultimate goal is to provide music for people during a time of need and however I can help someone through my singing I am willing to be of service,” she said.

A major inspiration for Choi to connect with others through music came from the death of the doorman at her New York apartment from Covid 19. He would speak to her every day, which gave Choi a great deal of self - worth. He had the same impact on everyone in the building. “This made me realize you can make a difference in people’s life just by being you. And what really counts is, how many people can you make yourself available to so that you can make a difference in their lives? With You Tube having 2 billion users, I felt like this platform is the best possible way to ‘be of service’ to people through my music,” said Choi.

The latest video Choi posted is of her singing, ‘Colors of the Wind’ from Pocahontas (scroll down for video). As a woman of minority descent, the song holds a special meaning to Choi for its emphasis on seeing beyond skin color. She hopes its message also resonates within all the viewers.

Choi is pleased with the progress that’s been made in race relations and would like to see it continue. “I think in this last year alone, I feel like I don’t have to apologize anymore for being a different ethnicity and that I am just as beautiful as any other soul that walks this earth. I hope that in our near future everyone of every color can feel that way too, because that is true freedom,” she said.

Those who attended ‘The King & I’ last year at the Schuster Center, as part of the Broadway Series, saw Choi in the role of Lady Thiang. After the national tour ended in May of 2019, Choi achieved her dream a month later of singing at Carnegie Hall.  She performed crossover music by Grammy award winner Christopher Tin. She was scheduled to perform at Lincoln Center in March of this year, when the shelter-in-place order was made.

For now Choi will concentrate her efforts to You Tube, where she plans to post a new video every two weeks. She will continue doing Disney songs for awhile, as she’s drawn to their mass appeal. She also plans to include classic standards from musical theatre, jazz, pop and maybe some classical. Requests are also accepted. Subscriptions to Choi’s You Tube channel will allow her to reach more people. 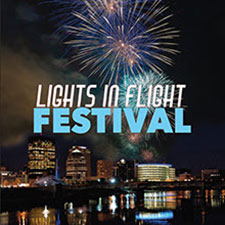