Dare to Skate and Dream
Login

Dare to Skate and Dream 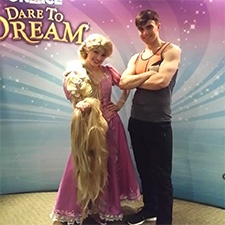 Every night when Disney On Ice presents Dare to Dream, the dream of Jacob Marsh to travel the world by entertaining audiences with his skating is made true.

Dare to Skate and Dream

In his sixth year with the company, Marsh still enjoys living his dream while bringing some of history’s most beloved fairytales and princess stories to life. Dare to Dream is a live action, ice spectacular, featuring scenes from Tangled, Snow White and the Seven Dwarfs, Cinderella, and The Princess and the Frog at the Nutter Center for six performances beginning Thursday, October 20 and lasting through Sunday, October 23.

A member of the ensemble, Marsh gets the opportunity to play a number of different characters and be part of several stories. One constant that remains every time he’s on the ice is the inner joy experienced by seeing the audience enjoy the show. “It’s great to see the children smiling,” he said. “There’s so many positive messages in the stories that there’s something relatable to all ages.”

Of the four stories, hosted by Mickey Mouse and Minnie Mouse, Marsh considers Rapunzel his favorite due to the high caliber of skating performed. “It’s a high energy segment with some amazing jumps and impressive couple maneuvers,” said Marsh.

From London, Ontario; Marsh started skating at five years old. His original plans were to become a hockey player, but since he didn’t grow enough his focus turned to figure skating. His dreams to be a skater became true.

Disney On Ice presents Dare to Dream runs at the Nutter Center, October 20 – 23. 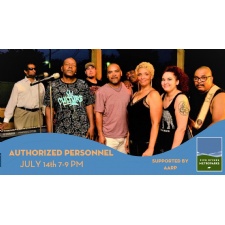