Carole King - The Soundtrack to a Generation
Login

Carole King - The Soundtrack to a Generation 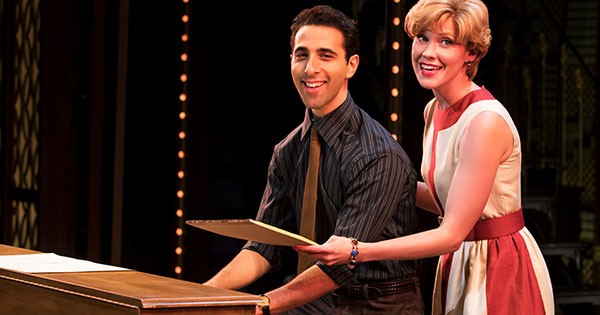 While the name Carole King may not be instantly recognizable, her music certainly is.

Carole King - The Soundtrack to a Generation

Her music would become the soundtrack to a generation

The sounds from such songs as You’ve Got A Friend, I’m Into Something Good, The Loco-Motion, and (You Make Me Feel Like) A Natural Woman all ring familiar and were also all written by King. Her music became the soundtrack to a generation and is the backbone of Beautiful: The Carole King Musical, at the Schuster Center from May 22 to 27th. 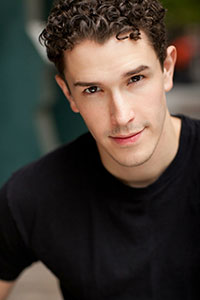 For Andrew Brewer, who plays Gerry Goffin (ex-husband of King’s and co-writer of several songs), his favorite moment of the show is a scene in which he gets to absorb witnessing the connection between the audience and King’s music. It occurs while King sings Will You Still Love Me Tomorrow as Goffin (Brewer) is sleeping on the couch after being up all night writing. “I love the audience’s reaction as I can hear their remembering when they heard the song for the first time. The emotional response is audible and since I’m pretending to sleep, I can just listen to it all,” said Brewer. 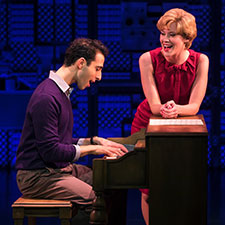 Since joining Beautiful over three years ago, Brewer has gained a much deeper appreciation for King’s music. Like most, Brewer was surprised to learn about the number of songs made popular by other artists, that King wrote. For instance, Pleasant Valley Sunday sung by The Monkees and Up on the Roof by The Drifters were written by King.

A big contributor to King’s success was Goffin, as they were married from 1959 to 1969, and then continued working together. Brewer thoroughly researched the role and always aspires to give an accurate portrayal of Goffin, showing both his strengths and weaknesses. “I try to do him justice and show all sides of his life. From what made them fall in love and to keep working together after the divorce. Behind all the glory, he did suffer from some mental illness. He wanted to always do the right thing, rather than make some bad decisions, but just wasn’t capable,” said Brewer.

Prior to going on tour with Beautiful, Brewer was a swing for the show on Broadway for a year. He experienced both his Broadway debut and first national tour as part of Beautiful. Now even after being in hundreds of performances, he’s still as enamored with the music as he was from the start. He strongly believes that the audience will have the same response. “As a testament to how great the show is, after three years I’m still not tired of the songs and they stay stuck in my head. I leave the theatre every night humming them,” he said.

Beautiful: The Carole King Musical is at the Schuster Center, May 22 – 27.