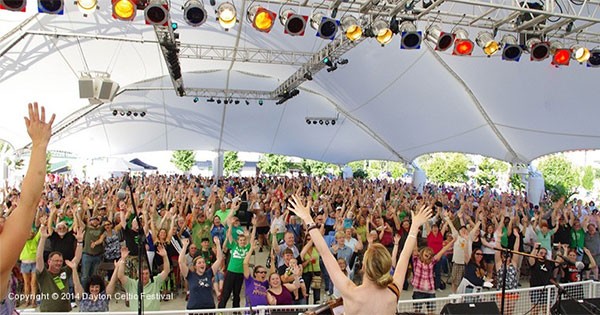 Event organizers say they are planning to proceed with downtown's largest summer festival, though no final decision has been made.

In a statement posted on their website today, the committee said they were continually monitoring the COVID-19 situation with their partners at Five Rivers MetroParks, but to stay tuned to their website and social media for updates over the coming weeks.

The statement read in part: "At this time we are still planning to proceed with the 2020 Dayton Celtic Festival, but are aware that plans can change due to safety measures that may be enacted by state and local governments to protect us all."

Bill Russell, the festival's long time entertainment director is optimistic the festival will go ahead.  "It is everyone’s desire to proceed with our festival this year, but we also value the health and safety of our festival attendees, artists, volunteers, and vendors above all else," Russell said.  "We send best wishes of good health to all and hope to see you in July at our festival".

An estimated 90,000 people visit the three-day festival at Riverscape, which began in 2002 and is now the largest festival held in downtown Dayton.  The popular family festival celebrates the culture of Ireland, Scotland and Wales through authentic Celtic music, dance, food, Irish beverages, craft beers and more.  The event offers four stages with continuous live entertainment featuring several headliner bands, as well as regional and local musical and dance groups.

Other popular activities include the Parade of Kilts, Whiskey tastings, the "Rainbow's End Children's Area" and Sunday Mass.  For more information about Celtic Fest, visit their website at daytoncelticfestival.com. Also follow Celtic Fest on Facebook. 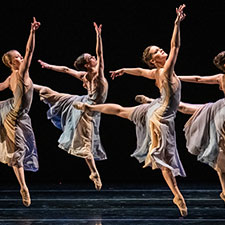 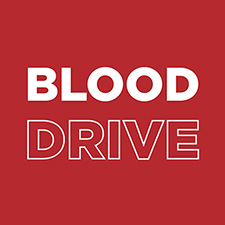 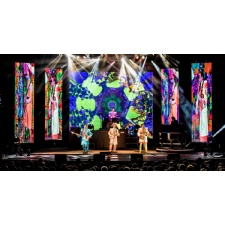 Rain: A Tribute To The Beatles
Events Calendar Featured Events