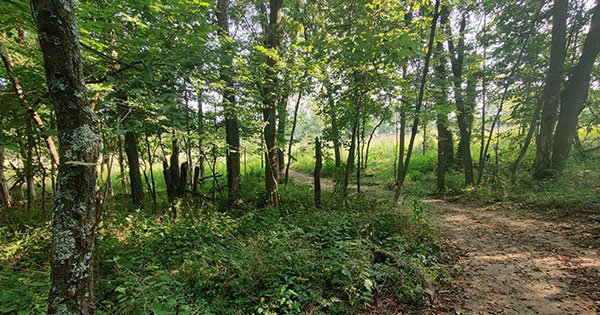 Public can now access 107 acres of former farmland MetroParks has transformed into a variety of habitat — including a pollinator prairie — as part of its conservation mission.

Germantown MetroPark’s extensive hiking system has become even more robust with the opening of new trails. The easy-to-trek, natural surface trails allow the public to experience a successful conservation project: the transformation of former farmland into a pollinator prairie and wetland, part of Five Rivers MetroParks’ mission to protect the region’s natural heritage.

A number of trails have been improved or expanded in recent years as part of MetroParks’ strategic trail initiative, another conservation effort that improves habitat and decreases erosion. However, the trails at Germantown are the first new ones in a MetroPark in several years.

All the new trails can be accessed from the sled hill/Twin Valley Trail parking lot, 6206 Boomershine Rd., and at a new gravel lot a little further south down the street. The new trails are suitable for beginners and seasoned hikers alike and are part of MetroParks’ new Heart Healthy Trails initiative. Trails can be viewed and navigated in MetroParks’ new mobile app, powered by OuterSpatial.

The trails traverse through several habitats, allowing hikers to experience Montgomery County’s rich biodiversity. Indeed, the opening of the trails is the culmination of a years-long conservation project.

Five Rivers MetroParks acquired the land on which the new trails were built with a grant from the Clean Ohio Fund in 2015. The U.S. Fish & Wildlife Service also helped fund this conservation project since protecting the dwindling monarch population is one of its priorities.

The 107-acre site was primarily farmland at that time, along with some woodlands. Since then, MetroParks staff and volunteers have transformed this greenspace with the goal of creating a special natural area for birds, bees and butterflies — particularly monarchs.

Efforts to create this greenspace include:

“The public values trails as one of the most used and appreciated amenities of a park system,” regional park manager Mike Osborne said. “Most of the hard work of designing a sustainable trail is done before the shovels hit the ground. But the effort up front results in greatly improved eco-health, a decrease in maintenance costs and staff time, and with increased patron use and satisfaction.

“The new trail at Germantown MetroPark has been designed to protect special natural areas and inspire a personal connection with nature for generations to come,” Osborne added. “It’s also a great place for people to learn about biodiversity, as several habitats can be viewed in a compact area with an easily accessible trail.”

During the past 30 years, Five Rivers MetroParks staff and volunteers have planted and restored nearly 1,000 acres of prairie — the equivalent of almost 760 football fields. According to the National Park Service, the prairies of North America once covered 200 million acres and supported myriad wildlife, but less than 1% of this native habitat remains. That makes prairie restoration critical to protecting the environment since prairies benefit the soil and provide habitat for native wildlife, especially such pollinators as butterflies and birds. Pollinators are required for 85 percent of the world’s flowering plants to reproduce, and one-third of humans’ food is produced with the help of pollinators.

“In general, all pollinators are in trouble — and they’re all necessary for our natural areas and agricultural production,” said Grace Dietsch, Five Rivers MetroParks wildlife biologist. “Germantown MetroPark is a large natural area close to the Upper Twin Valley Conservation Area. In this larger, more stable natural area, we have an opportunity to enjoy great success.” 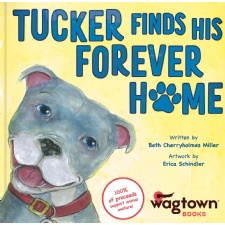 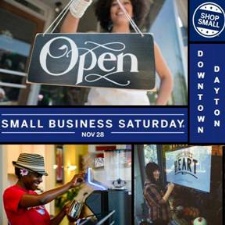 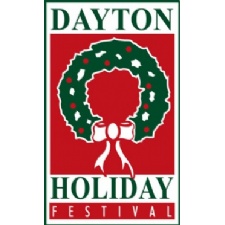 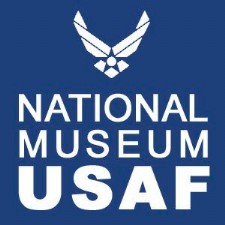 Late nights at the Air Force Museum
Events Calendar Featured Events
Dayton Local takes reasonable measures to ensure the quality and accuracy of the information on this page. Use of this site is at your own risk, and by doing so, you agree to our Terms & Conditions. You can report inaccurate, misleading or inappropriate information using the button below. Thank you.
© 2020 DAYTON LOCAL