New, non-stop flights from Dayton to Orlando in 2023
Login

New, non-stop flights from Dayton to Orlando in 2023 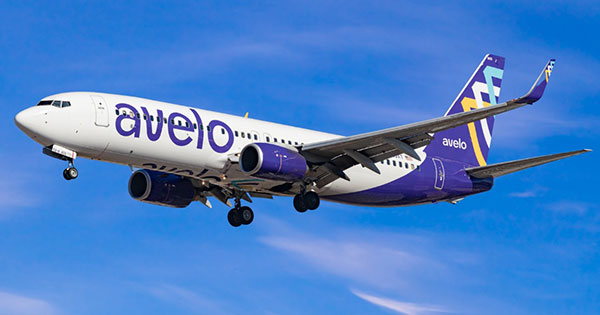 "Dayton – say hello to Avelo!" Avelo Airlines Chairman and CEO Andrew Levy said. "We are excited to bring Avelo to the Birthplace of Aviation, making getting to The Sunshine State more affordable and easier than ever. We believe Avelo’s combination of everyday low fares, industry-leading reliability and friendly service, coupled with DAY’s time-saving convenience will inspire people from across the region to enjoy all Orlando has to offer."

City of Dayton Director of Aviation Gil Turner said Avelo’s focus on offering a caring travel experience aligns with Dayton’s reputation for being 'easy to and through'.

"We’re very excited to offer the Dayton Community another affordable option for their travel needs with Avelo Airlines," Turner said.

The new service will begin on January 13 and operate twice weekly on Mondays and Fridays on Boeing Next-Generation 737s.  Introductory one-way fares between Dayton International Airport (DAY) and MCO are expected to start at $49.

Customers can find more information and make reservations at AveloAir.com.