Do You Remember the Great Blizzard of 1978?
Login 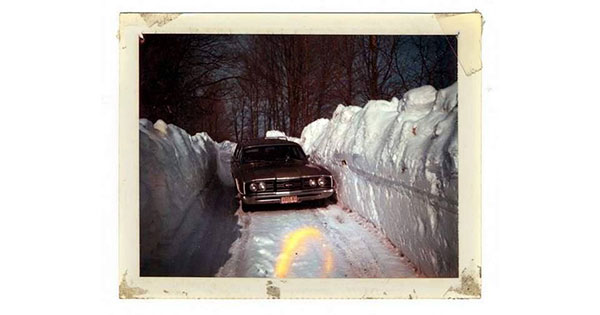 The Great Blizzard of 1978 struck the Miami Valley with over 40 inches of snow. Over a foot of snow accumulated on January 26th alone.

While Dayton has had an ample amount of snow this winter, it pales in comparison to the Blizzard of 1978 that totally took over the region. On January 26 & 27, forty years ago a total of over 12 inches of snow turned the Miami Valley into a North Pole version of a ghost town. It’s a time that those who were here for it, and old enough to remember, will never forget.

On January 26th alone, over a foot of snow accumulated, which still stands as the record in Dayton for the most snow in a 24-hour period. More than 40 inches of snow fell in total that month.

Cars parked along the street were completely buried and the drifts were up to twenty-five feet deep in some areas. “I woke up to snow in my bedroom. It had blown through the window in my upstairs bedroom,” Lynn McCafferty recalled. “When the snow plows finally made a path, it was like driving through tunnels with the snow two stories deep on each side of the road.”

In addition to the snow, wind gusts were between 50 to 60 miles per hour. Thousands were without electricity for several days and portions of Interstate 75 was shut down. The National Guard was even called in to help those who were stuck in peril. Many members of the community worked together to help those in peril by transporting them to schools, churches, and other buildings that were set-up as safe havens.

One such individual was Marilee Lake, whose father opened up his church for stranded travelers and those without power. “We walked down to the church with the wind driving snow into our faces, so that we could only see about a foot in front of us. Dad said, ‘Isn’t this exhilarating.’ My Dad organized the children to put on a show for everyone. He and my mom even arranged a party for a little boy’s birthday. The boy said it was the best birthday he ever had,” said Lake.

It wasn’t until May that the final remnants of all the snow finally melted away, but many memories still remain. What are your memories of the 1978 Blizzard?

© 2023 Dayton Local. Unauthorized use and/or duplication of this material without express and written permission from Dayton Local is strictly prohibited. Excerpts and links may be used, provided that full and clear credit is given to Dayton Local with appropriate and specific direction to the original content. 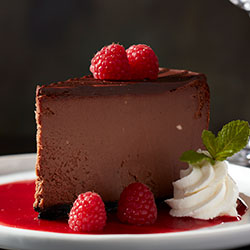