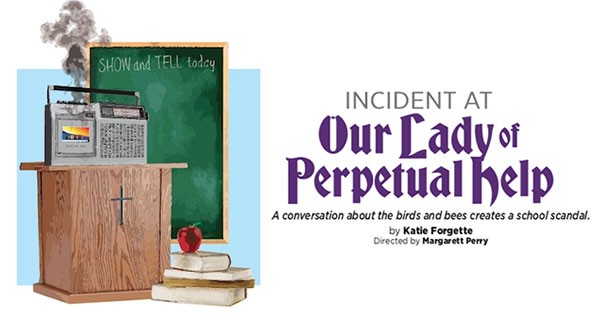 This charming comedy recounts an unforgettable day in 1973 for the O‘Shea’s, a cash-strapped Irish-Catholic family in a city very much like Dayton.

The Human Race Theatre Company continues its 35th Season with a new play by Seattle playwright Katie Forgette – Incident at Our Lady of Perpetual Help – playing April 14 – May 1 at the Loft Theatre.   This charming comedy recounts an unforgettable day in 1973 for the O‘Shea’s, a cash-strapped Irish-Catholic family in a city very much like Dayton.

19 year-old Linda O’Shea, our narrator, attempts to re-enact the most turbulent day of her life, interrupted by her family with their side of the story. The 70’s were a time of old school living - no social media, and public ridicule in a close-knit community was the ultimate nightmare. Linda reflects on an “incident” she sparked in 1973, when their overbearing priest, Father Lovett, overhears a conversation between her and her sister about puberty. It’s a moment that could have threatened the family’s upstanding reputation in the conservative parish. As Linda says, this is a story familiar to anyone who has experienced “Catholic guilt — also known as Jewish guilt, Methodist guilt, Baptist guilt, Lutheran guilt and atheist guilt.”  When Father Lovett confronts her parents about the “corruption of their eldest daughter’s very soul,” all holy hell and hysteria break loose in this nostalgic comedy.

New York-based director Margarett Perry returns to helm this hilarious new play.  She most recently directed the streaming comedy The Revolutionists last June, and numerous productions since 2005. “Margarett has become a regular member of our artistic family with many great comedies and dramas to her credit,” said Artistic Director, Kevin Moore.  “She was hand-selected by Marsha Hanna and she has delivered great productions time after time.”

Incident at Our Lady of Perpetual Help will play in the Loft Theatre in downtown Dayton, April 14 – May 1, 2022.

Pay What You CAN - Wed. April 13 at 8 pm – benefits The Foodbank and Project Hope

More information about the show: Incident at Our Lady of Perpetual Help 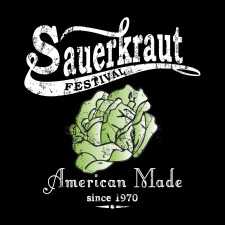 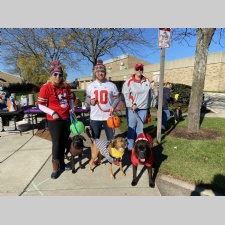