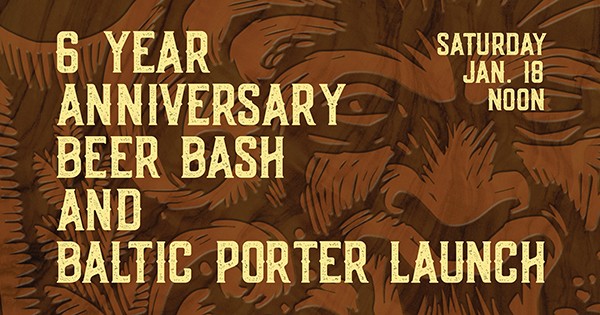 We can hardly believe it's already been 6 years since we first opened the doors to Warped Wing Brewing Co. - and that calls for a little celebration!