The Menus and Crowbar Jones
Login 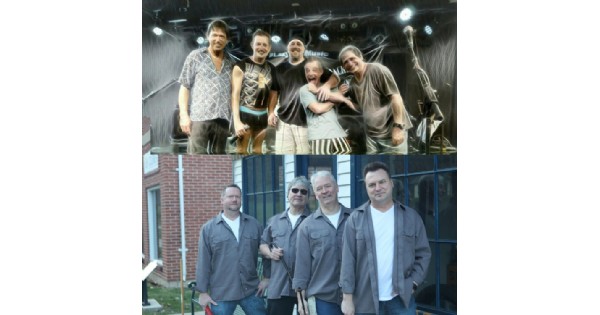 The Menus and Crowbar Jones

The Menus and Crowbar Jones at the Dayton Masonic Center

THE MENUS were formed in 1983 in a small basement of a small house on the west side of Cincinnati, OH. The band has performed to hundreds of fans who enjoy the energetic stage show in addition to the classic rock tunes. Loyal fans keep coming back to watch and listen to the unforgettable performances. You never know what Tim will do next, or for that matter, what costume he will be wearing at his next grand entrance.

CROWBAR JONES is a multi-instrument cover band established in Dayton, OH in 2018. Their performances have included a variety of songs that everyone remembers and loves to sing. Their set list includes the mixture of the top 40 rock hits plus those good old “Oldies”. So, join the fun October 8, for a night of exceptional entertainment. 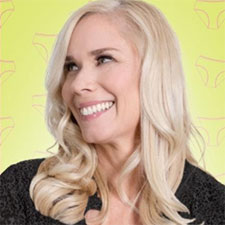 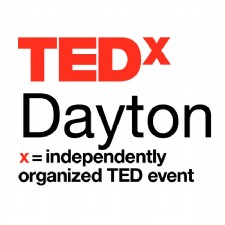 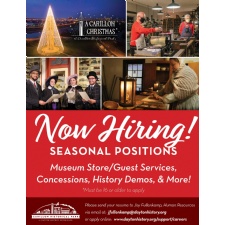 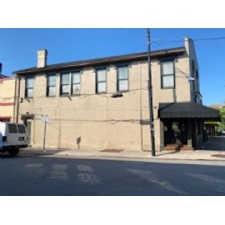 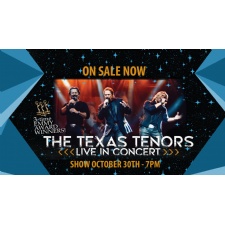