Over a hundred years of history at Hills & Dales
Login

Over a hundred years of history at Hills & Dales 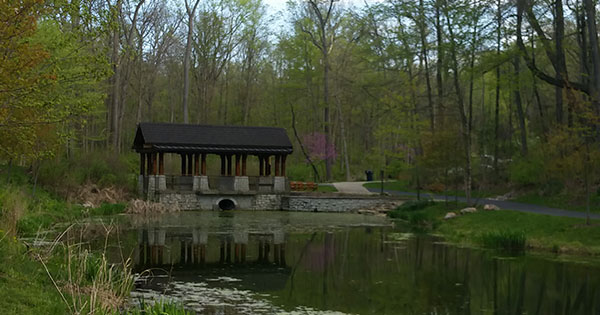 Hills and Dales, originally a gift from John Patterson, the founder of the NCR, is now one of Five Rivers MetroParks’ most popular destinations.

Over a hundred years of history at Hills & Dales

Hills and Dales MetroPark, located just south of Dayton on South Patterson Boulevard, was originally opened for use by National Cash Register Company (NCR) employees in 1907. 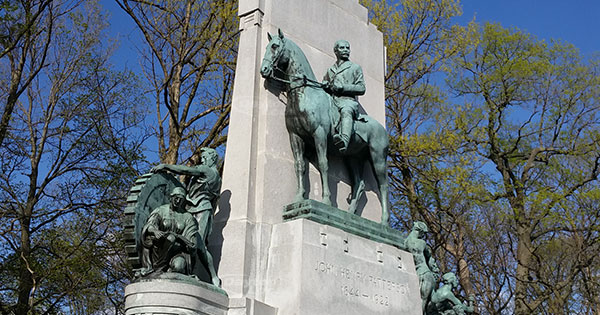 The city formally accepted Patterson’s donation during a celebration on June 9, 1918. Over 10,000 people gathered to watch as a procession of firemen, policemen, Red Cross workers, soldiers from Wright Field and members of several clubs paraded around the grounds.

Due to being injured from falling off his horse, John H. Patterson sent his daughter, Dorothy Patterson Judah, to present the park to the city. It was estimated that the land was worth over $1 million and more than doubled the acreage of land the city had previously for use as parks.