The Phantom of the Opera is back, like it’s never been seen before
Login

The Phantom of the Opera is back, like it’s never been seen before 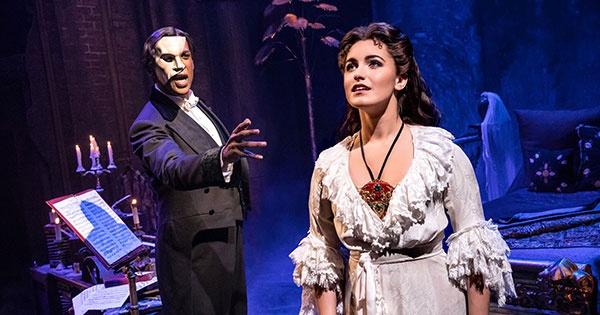 April 11-22 - The Phantom of the Opera is back, like it’s never been seen before.

The Phantom of the Opera is back, like it’s never been seen before

While all the original music remains, there are some new special effects that will knock your socks off

For decades The Phantom of the Opera, by Andrew Lloyd Webber has entertained audiences with its music and dark love story. Now after more than 30 years since its initial Broadway opening, The Phantom of the Opera is back, like it’s never been seen before with visual advances in all areas such as costume, lighting, and scenic design. Plus there is new choreography and state of the art special effects, including the legendary chandelier. Old fans of the show as well as those seeing it for the first time, will enjoy The Phantom of the Opera at the Schuster Center, April 11 – 22. 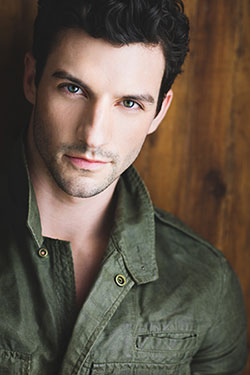 The Phantom of the Opera is one of the country’s biggest traveling productions and to be a part of it, especially on his first national tour, is a dream come true for Jordan Craig.  He plays Raoul, Vicomte de Chagny, who creates a love triangle by vying for a relationship with Christine, as is the Phantom. “It’s like Christmas every day,” said Craig. “It never gets old.”

Though Craig grew up listening to the music from The Phantom of the Opera, he had never actually seen the show until after he was cast in it. He immediately began researching the character of Raoul and is grateful for all the opportunities that the role presents both emotionally and physically. As Raoul is not only part of a complex relationship, but also participates in a fight scene and fires a pistol. “Spoiler alert, though after thirty years everyone should know that I end up getting the girl. I’ve always rooted for the underdogs, and I get to be the underdog in fighting with the Phantom for Christine,” said Craig.

While all the original music remains in the show, most everything else in the production has been updated with technological advances. “Visually it’s all different to be made exciting for today’s audiences with technology that wasn’t available in the eighties. There are some special effects that will knock your socks off,” said Craig.

One aspect of the show Craig guarantees to impress the audience is the chandelier, which is the largest ever to be used in a production of The Phantom of the Opera. “It’s spectacular with pyro-technics and lots of special effects that everyone will be thrilled with,” he said.

Despite all the wonderful visuals presented in the show, it’s the story it tells that Craig believes makes The Phantom of the Opera so popular with audiences. “Today everyone is ticked off about something. This is a show in which you can come and forget everything as we all can relate to the love story it tells. No matter if you are on the left or the right, it brings the audience together, because at its core is a great story,” said Craig.

The Phantom of the Opera will be at the Schuster Center, April 11-22. 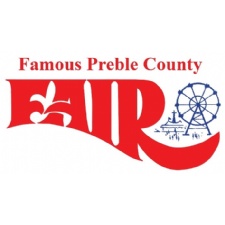 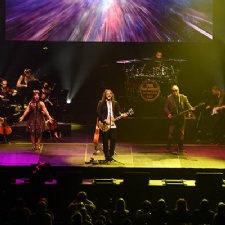