Disney on Ice: Behind the Scenes with Princess Tiana
Login

Disney on Ice: Behind the Scenes with Princess Tiana 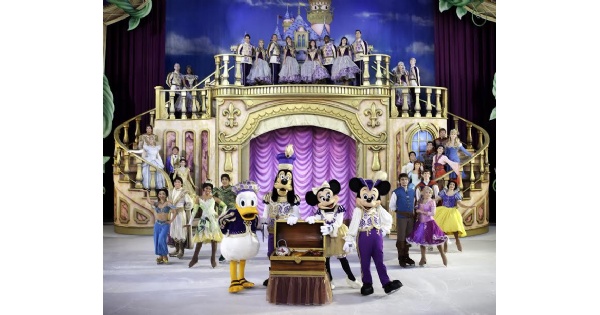 The chance to entertain millions with her talent is more than Hope Alexander ever dreamed.

Disney on Ice: Behind the Scenes with Princess Tiana

At the age of two, Hope Alexander began learning how to ice- skate and after years of gaining experience it became a passion to tell a story through her routine. She now gets to portray one of her most beloved childhood stories all across the world to large audiences as Princess Tiana as a skater in Disney on Ice. The current production titled, ‘Treasure Trove’ featuring an assortment of Disney’s classic characters will take to the ice at the Nutter Cener, October 21 – 25.

The chance to entertain millions with her talent is more than Alexander ever dreamed of. She receives the utmost joy from not only doing what she loves, but by also seeing the audience’s reactions. “I love seeing all of the kid’s faces when I come out onto the ice. It’s very fulfilling to bring joy to those watching the show,” she said.

From Wilmington, Delaware, this is the fourth year that Alexander has been part of Disney on Ice and the second in which has played Princess Tiana, from ‘The Princess and the Frog.’ Alexander relishes the opportunity to bring the character to life, and sees some of herself in Tiana. “We are both hard working. We don’t stop until we get what we want,” said Alexander.

With Disney on Ice, Alexander has traveled to Japan, China, Philippines, South Korea, Singapore, Thailand, Australia and New Zealand. No matter the location, audiences have enjoyed the show as Disney is a universal language.

Some of the other stories told in ‘Treasure Trove’ are ‘Toy Story,’ ‘Alice in Wonderland,’ ‘Peter Pan,’ ‘Snow White,’ ‘Rapunzel,’  ‘The Little Mermaid,’ and ‘The Lion King.’ “There is something for everyone from the young and old, to the boys and girls. There is something that everyone can relate to,” said Alexander.

Children in attendance are encouraged to dress up as their favorite character, as Alexander enjoys seeing the costumes as she skates. “It’s always fun to see all the Princesses’ outfits and Woody & Buzz. To be able to connect with the audience makes it more enjoyable to perform,” she said.

The magic of Disney will fill the Nutter Center, October 21 -25.  More information about the show, see Disney on Ice. 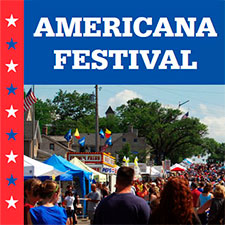 Centerville Americana Festival
Events Calendar Featured Events
Follow Us
Dayton Local takes reasonable measures to ensure the quality and accuracy of the information on this page. Use of this site is at your own risk, and by doing so, you agree to our Terms & Conditions. You can report inaccurate, misleading or inappropriate information using the button below. Thank you.
© 2022 DAYTON LOCAL