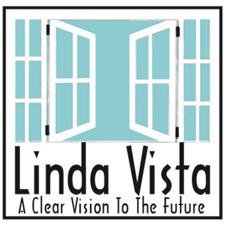 It's said that homelessness and poverty are a vicious cycle. That generations of poverty become successively harder to break.

It's said that homelessness and poverty are a vicious cycle. That generations of poverty become successively harder to break.

It can be particularly hard for mothers with young children, once they're out on the street, to find a way to get out of.

Carmen Gooden, co-founder and executive director of Linda Vista project, and the 2011 recipient of the Montgomery County Family and Child Services Center's Brother Raymond Fitz community service award, has forged a way through personal tragedy to lead those underprivileged mothers into a new life.

Carmen Gooden: "Linda Vista believes if we bring them in and help them get on track with case management, support groups, and 'Real Life Tool Groups' to help them with budgeting, parenting and personal development, that we can start them on another life track and help them regain their self-worth and dignity. Help them go back to school, get jobs. If they stay in the program we help them transition into permanent housing and a minimum of a year after they've transitioned out of Linda Vista."

DL How did the group get started?

CG: "Linda Vista was started with the rehab of an 11-unit apartment building in 2004. Eighteen months later, myself and a woman that helped start the program, Shari Rogers, brought in our first family and began serving homeless women and women with children."

"I'm an incest survivor. So, for many years as I was growing up I was being sexually abused, and I felt God wanted me to give back in the ways that he had helped me heal. One of the ways I was helped to be healed, was that when I was being abused, there were other ways I could have done things and turned out with my life. Yet, he sought in my heart to serve, and in the capacity that we serve, several of the women who come to Linda Vista are victim of abuse or domestic violence, and they're homeless. One of the reasons is not just because they don't have any income, but because some of the choices. Unhealthy relationships or difficulty holding down jobs might have been how their young lives started."

DL: What has the need been?

Gooden noted the statistics on homelessness in the state. In 2011, 13,003 Ohioans were homeless on at least one night, according to the Coalition on Homelessness and Housing in Ohio, a 4.8 percent increase from 2010. Eight percent of those, or 986, were in Dayton, a number which has increased 36 percent since 2008. Another 10 percent of the state's homeless, or 1,275, were in Cincinnati.

DL: How can people help?

"We are in desperate need of donations and volunteers. It's not the dollar amount, it's the number of people who hear the word, and their heart is softened and they reach out." 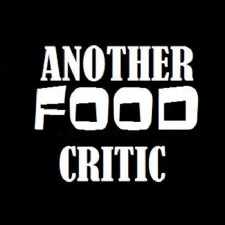 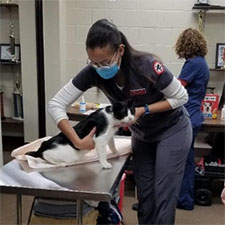 Out on 5th - downtown Dayton
Events Calendar Featured Events
Follow Us
Dayton Local takes reasonable measures to ensure the quality and accuracy of the information on this page. Use of this site is at your own risk, and by doing so, you agree to our Terms & Conditions. You can report inaccurate, misleading or inappropriate information using the button below. Thank you.
© 2022 DAYTON LOCAL