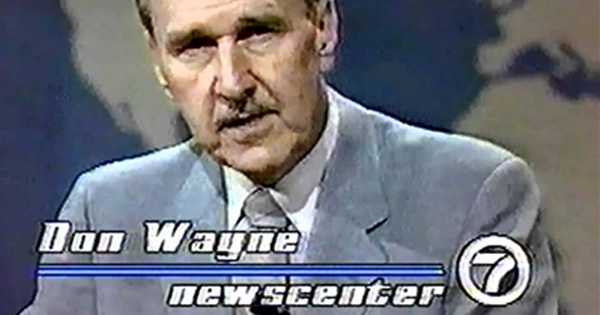 News anchors from Dayton’s television stations eventually disappear into retirement. Some may be gone, but are definitely not forgotten.

They were regular guests at dinner for many of us and often the last faces we saw before going to sleep at night. After years of having a daily presence in our lives, keeping us informed of all the major happenings both locally and abroad, the news anchors from Dayton’s television stations eventually disappear into retirement. Some may be gone, but are definitely not forgotten. 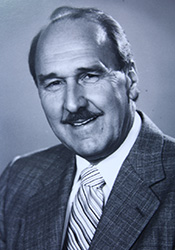 Known as the Walter Cronkite of Dayton, Don Wayne was highly trusted throughout the Miami Valley during his career of 47 years. After first starting on WHIO radio, Wayne then served as the chief anchor on Channel 7 until his retirement in 1988. He’s the first news anchor that I remember and provided a true example of professionalism. My interest in the news during most of his tenure was minimal, but I remember that I used to pretend to be him by saying, “and I’m Don Wayne.” He left that much of an impression. Wayne died of cancer in 1997 at the age of 75. 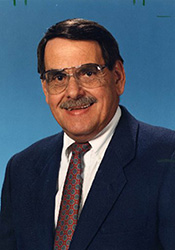 After the “Price Is Right,” and before “The Young and the Restless,” Channel 7 news would be on (some things never change), which is how I got to know Ed Krahling.  A rather common man, Krahling looked like an uncle to me. He was a fixture on the network, paired with Don Wayne, and had a 44 year career before retiring in 1993. Krahling passed away in 1998.

Every news cast needs a weather man, and many forecasts on 7 were given by Ted Ryan. Ryan seemed to be really big (tall) and have a distinct deep like voice. He always had a smile on his face, even when predicting snow. Ryan was very versatile as he also co-hosted the annual Children’s Miracle Network telethon and travel reports.

Speaking of meteorologists, a real storm broke out in the career of Bruce Asbury, who was with Channel 7 in the 80’s until a big drug scandal broke. He was swept away, and is apparently still working in another state. Though his predictions of the weather weren’t always right, Asbury was popular with the audience.

Another anchor who made the news rather than report it is Sylivia Newsome, Channel 7, who reportedly had an affair with a married man and became pregnant by him. Even though the baby bump could be hidden behind the desk, Newsome was relieved of her duties. 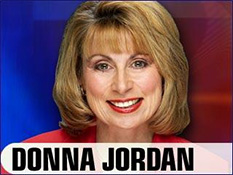 The only crime that Donna Jordan ever committed is that she broke my heart. Jordan worked for both Channel 2 and 7 before retiring in 2006, and kept me interested in the news because of her good looks.

I must also make mention of the “Dean” Omar Williams Channel 2 sports anchor for 45 years (1951-96). Still not long enough to see the Bengals win a Super Bowl though. Williams passed away in 2008 at the age of 83.

You may not have known that actress Tracie Savage, best known for her role in the film “Friday the 13th Part 3” was on Channel 7 from 1986 to 1991. She ended her acting career to become a news reporter and Dayton was her first job. Savage was also a witness in the O.J Simpson trial. 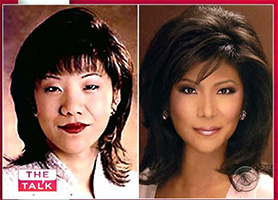 The host of “Big Brother” and a panelist on “The Talk,” Julie Chen was an anchor on Channel 2 from 1995 to 1997. In a somewhat controversial decision, during her time in Dayton, Chen had plastic surgery on her eyes to make them look less Chinese.

These are just some of the anchors who have roots in the rich history of Dayton’s televised newscasts. Who are some of your favorite past anchors? 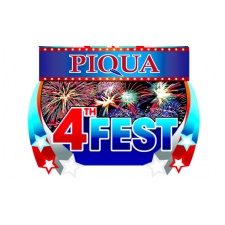