To Kill a Mockingbird, by Aaron Sorkin
Log In

Dayton Ohio - To Kill a Mockingbird, by Aaron Sorkin 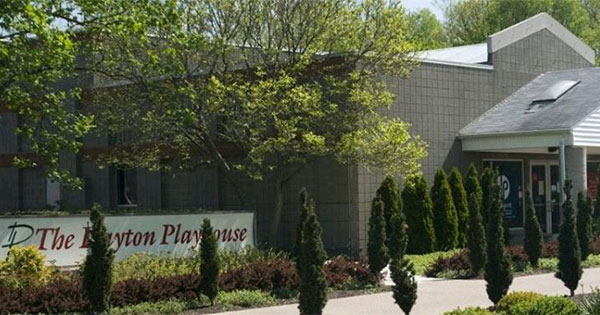 Harper Lee’s American classic TO KILL A MOCKINGBIRD is currently running on Broadway in a new adaptation by Aaron Sorkin. November 1 – 17, 2019.

To Kill a Mockingbird, by Aaron Sorkin

Harper Lee’s TO KILL A MOCKINGBIRD, by Aaron Sorkin

Harper Lee’s American classic TO KILL A MOCKINGBIRD is currently running on Broadway in a new adaptation by Aaron Sorkin. Inspired by Lee’s own childhood in Alabama, this play features one of literature’s monumental figures of virtue and righteousness through the character of Atticus Finch, based on Lee’s own father. This is a once-in-a-lifetime opportunity to see Harper Lee’s play as adapted by Aaron Sorkin on a community theater stage.

“Brimming with humor, generous heart and gritty provocation, ‘To Kill a Mockingbird’ is as timely as it is timeless.” Rolling Stone 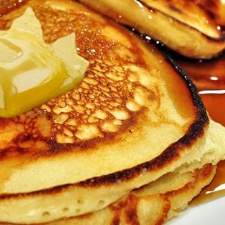 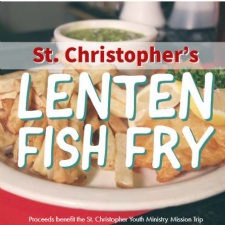 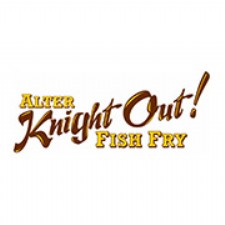