An American Werewolf in London | Dayton Movie Times
Log In 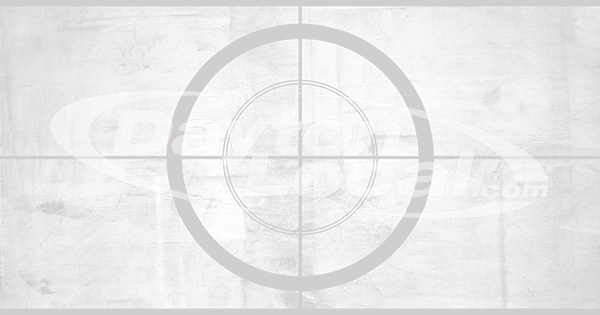 An American Werewolf in London

David (David Naughton) and Jack (Griffin Dunne), two American college students, are backpacking through Britain when a large wolf attacks them. David survives with a bite, but Jack is brutally killed. As David heals in the hospital, he's plagued by violent nightmares of his mutilated friend, who warns David that he is becoming a werewolf. When David discovers the horrible truth, he contemplates committing suicide before the next full moon causes him to transform from man to murderous beast.
Genres: Horror,Comedy
Rating: R
Runtime: 01h:37m
Studio: Polygram
Released: 8/21/1981
Back to Movie Theaters 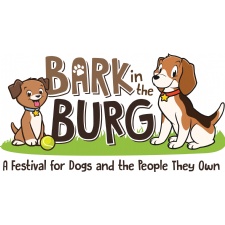 Bark in the Burg at Community Park 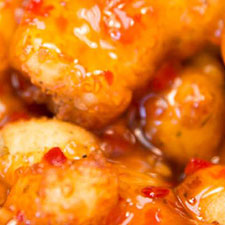 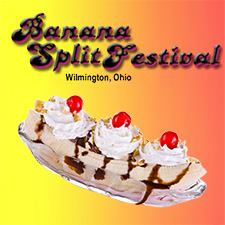 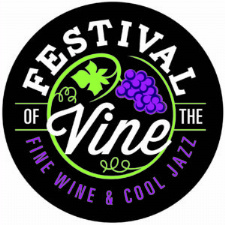 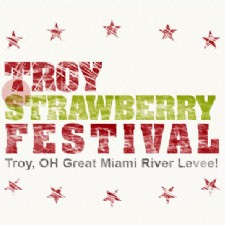