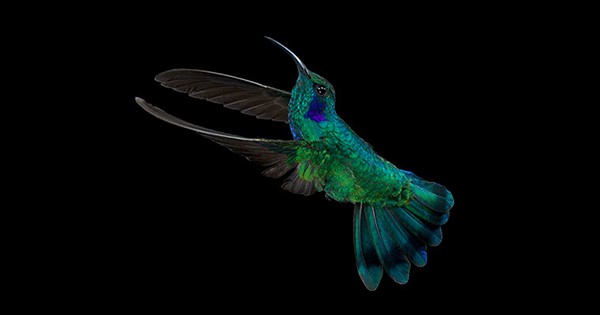 When ANAND VARMA takes a photograph of a parasitic wasp consuming a caterpillar from the inside, he doesn’t want to you to be disgusted. He wants you to be astonished. After all, he’s devoted years of his life to perfecting his techniques to create dramatic, bizarre — and beautiful — images of the miniature world around us. In these truly unique images, he reveals the secret life cycle of the honeybee, captures the lightning-fast behaviors of hummingbirds, and offers a rare glimpse at our world’s small wonders.

ANAND VARMA grew up exploring the streams and wooded lots near his childhood home in Atlanta, Georgia. As a teenager, he picked up his dad’s old camera on a whim and found that he could use it to feed his curiosity about the natural world — and to share his adventures and discoveries with others.

Varma graduated with a degree in integrative biology from UC Berkeley and now helps biologists communicate their research through photographs. His work tells the story behind the science on everything from primate behavior and hummingbird biomechanics to amphibian diseases and mangrove forests.


Events Calendar
Active / Outdoors
Business Events
Comedy Shows
Creative / Classes
Family Friendly
Featured
Events
FREE Events
Food & Drink
Live Music
Movies Times
Places
To Eat
Places
To Go
Theater / Arts
Retail Therapy
Dayton Local takes reasonable measures to ensure the quality and accuracy of the information on this page. However, use of this site is at your own risk, and by doing so, you agree to our Terms & Conditions. If you find inaccurate, misleading or inappropriate information on this website, please let us know by using the button below. Thank you.
Due to the coronavirus pandemic, numerous events have been canceled and many businesses are now temporarily closed. See COVID-19 Updates for more information. 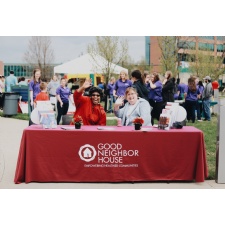 Spring Into Health Wellness and Fun Fair - canceled for 2020 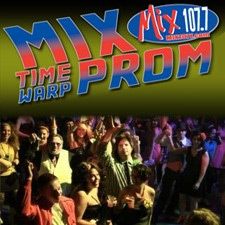 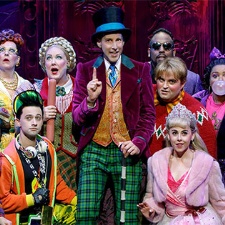 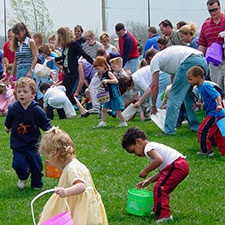 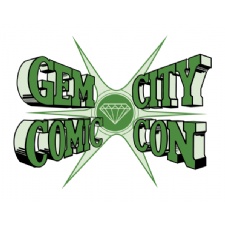 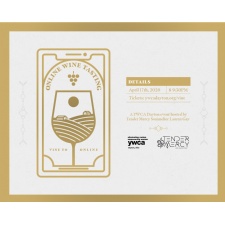 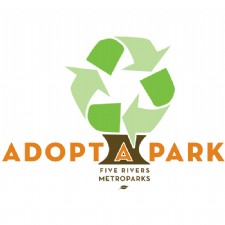 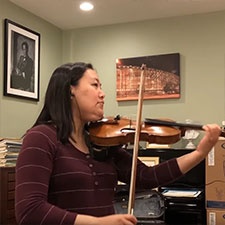 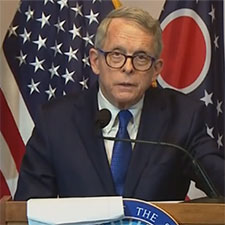 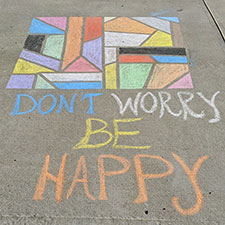 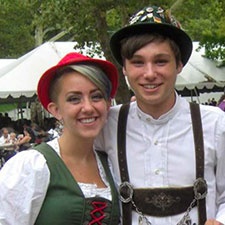