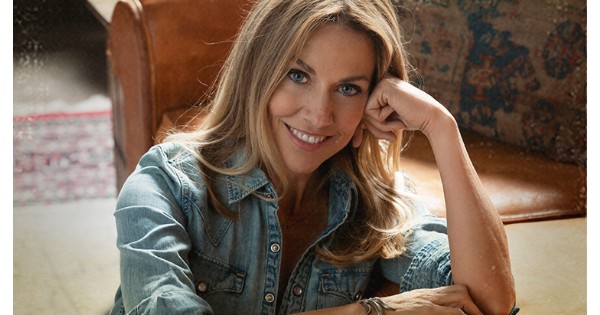 Nine-time GRAMMY AWARD recipient Sheryl Crow will make a stop in Huber Heights, OH for the not-to-be-missed concert of the summer at Rose Music Center.

WITH KEB' MO' AND SOUTHERN AVENUE

Nine-time GRAMMY Award recipient Sheryl Crow will return to the road this summer with special guests Keb’ Mo’ and Southern Avenue for a night loaded with all the hits live at Rose Music Center at The Heights on Friday, July 8.

Sheryl Crow is an American music icon. Her first nine studio albums have sold 35 million copies worldwide; seven of them charted in the Top 10 and five were certified for Multi-Platinum sales. In addition to such No. 1 hits as “All I Wanna Do,” “Soak Up the Sun” and “The First Cut Is the Deepest,” Crow has lofted 40 singles into the Billboard Hot 100, Adult Top 40, Adult Contemporary, Mainstream Top 40 and Hot Country Songs charts, with more No. 1 Triple A singles than any other female artist. Sheryl Crow has been feted by a new generation of singer songwriters who have covered her work and talked about her influence including Phoebe Bridgers, Haim, Maren Morris and Best Coast.