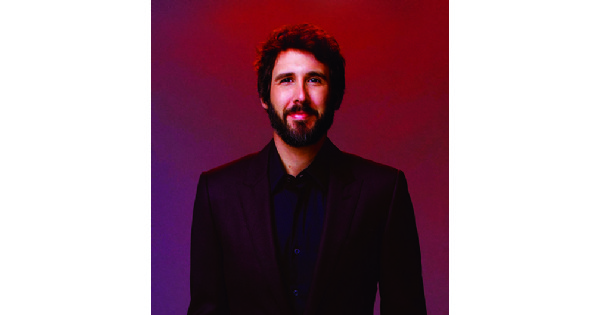 Get ready to revel in the soaring vocals of one of America's most talented vocal performers, Josh Groban.

Possessing one of the most outstanding and instantly recognizable voices in music, GRAMMY Award-nominated singer, songwriter, and actor Josh Groban has entertained fans across the globe with his multi-platinum albums and DVDs (over 30 million sold worldwide), electrifying live performances, and comedic film and television appearances.

The 37-year-old Los Angeles native stands out as “the only artist who has had two albums appear on the Top 20 Best-Selling Albums list of the past decade,” according to Billboard. He has appeared feature films such as Crazy, Stupid, Love, The Hollars, Coffee Town, and Muppets Most Wanted, as well as on NBC’s The Office, FX’s It’s Always Sunny in Philadelphia, and CBS’ The Crazy Ones. 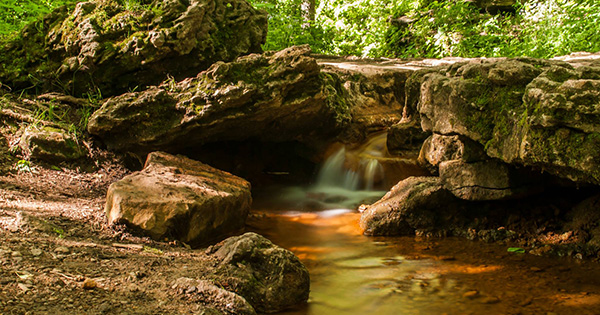 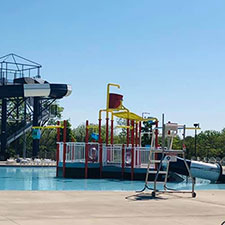 Update: Two local waterparks will open for the 2020 season 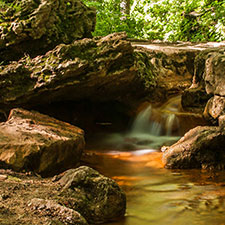 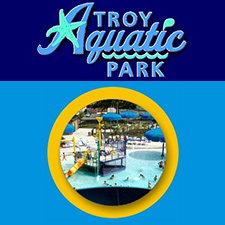 Troy Aquatic Park will open for the 2020 season 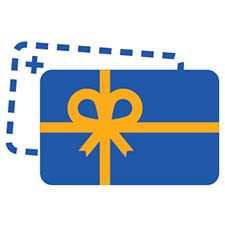 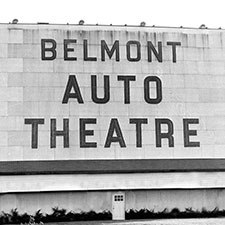 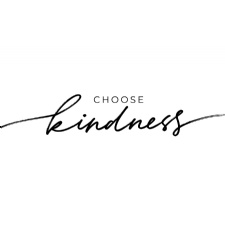 Please Be Kind When You Go Out To Dine 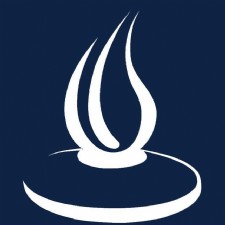 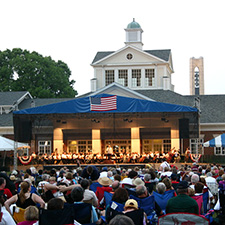 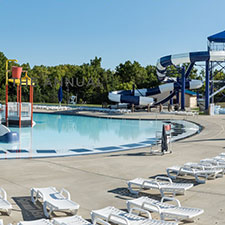