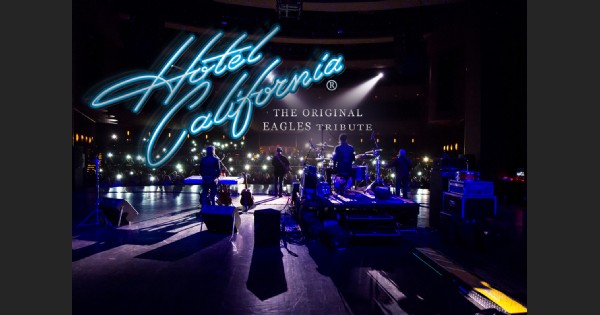 They sold out the Sorg the first time and now they're returning! Hotel California is the premier tribute to the Eagles and arguably the most popular in the world!

They sold out the Sorg the first time and now they're returning! Hotel California is the premier tribute to the Eagles and arguably the most popular in the world! The members of Hotel California are huge fans of the Eagles and feel privileged to perform from such an extensive body of amazing work. The Eagles are truly master craftsmen of music who scored seven number one singles, six Grammy’s, five American Music Awards and six number one albums. They are one of the world’s best selling bands of all time…selling 150 million records. You’ll hear all of these hits, remarkably replicated, in this spectacular show. Close your eyes and you’d swear it was The Eagles, note for note. Hotel California has performed in Japan, Dubai, India, Bermuda & all over North America, sharing the stage with the Doobie Brothers, Lynyrd Skynyrd, REO Speedwagon, Styx & Gretchen Wilson just to name a few. 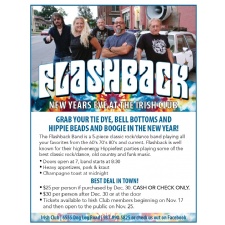