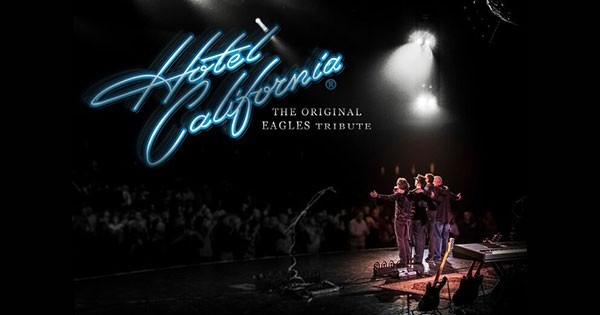 HOTEL CALIFORNIA – The Original Tribute to The Eagles

For almost three decades now HOTEL CALIFORNIA has been recreating the legendary sound of THE EAGLES, and thrilling audiences all over the world. The band set the bar in 1986, and they’ve remained the industry leading substitute for The Eagles ever since. Playing to huge outdoor and arena audiences, sharing bills with some of rock’s legends, and going places no tribute band has gone before. With over a century of collective professional experience in the band today, they’re still going stronger than ever! 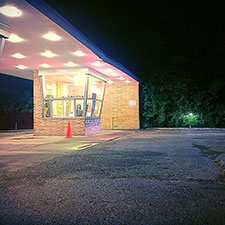 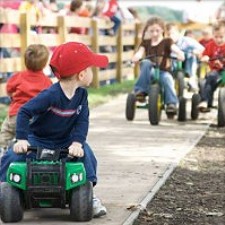 Fall Farm Pumpkin Festival at Youngs 2021
Events Calendar Featured Events
Follow Us
Dayton Local takes reasonable measures to ensure the quality and accuracy of the information on this page. Use of this site is at your own risk, and by doing so, you agree to our Terms & Conditions. You can report inaccurate, misleading or inappropriate information using the button below. Thank you.
© 2021 DAYTON LOCAL