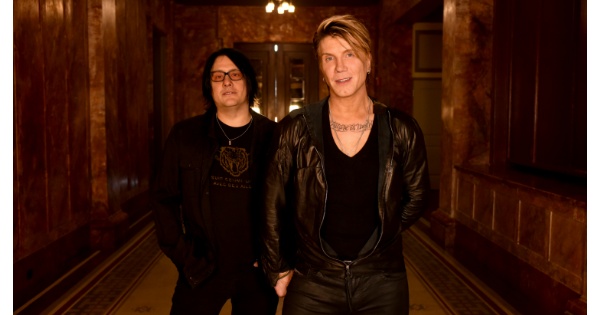 Goo Goo Dolls at The Rose

The previously postponed Goo Goo Dolls concert has been RESCHEDULED TO AUGUST 3, 2022. Blue October will join as support.