Gladys Knight at The Fraze
Login 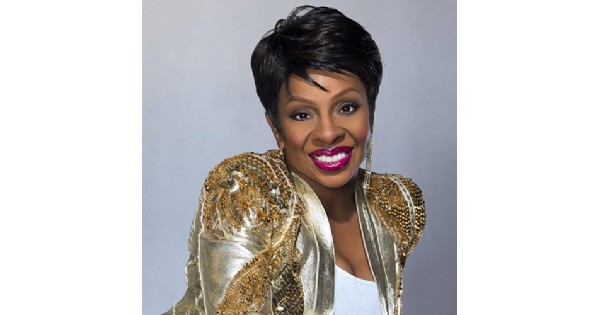 Gladys Knight at The Fraze

The great ones endure, and Gladys Knight has long been one of the greatest. Very few singers over the last fifty years have matched her unassailable artistry. This seven-time Grammy winner has enjoyed #1 hits in Pop, Gospel, R&B and Adult Contemporary, and has triumphed in film, television and live performance including most recently appearing as “The Bee” on FOX’s The Masked Singer, in which she placed third.

Her most recent release was 2014’s “Where My Heart Belongs”, her 30th Top 40 R&B album, and inspirational gospel album. Knight is a two-time Grammy winner in the gospel category, and won an NAACP Image Award for “Outstanding Gospel Album.” In 2019, Knight sang the National Anthem at Super Bowl LIII.

Today, Knight and husband William, along with various other members of the family, oversee her busy career from the Las Vegas headquarters of Shakeji, Inc., her personal entertainment corporation. She is a wife, mother, grandmother, great-grandmother, performer, restaurateur, and businesswoman with a spiritual outlook on her life. Her faith in God has been the driving force behind all of Knight’s endeavors, guiding her through her many successes. 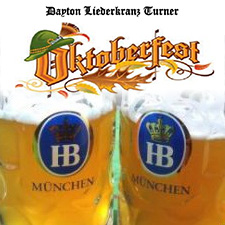 Dayton Liederkranz-Turner - Oktoberfest
Events Calendar Featured Events
Follow Us
Dayton Local takes reasonable measures to ensure the quality and accuracy of the information on this page. Use of this site is at your own risk, and by doing so, you agree to our Terms & Conditions. You can report inaccurate, misleading or inappropriate information using the button below. Thank you.
© 2021 DAYTON LOCAL