Past Event - Saturday, January 8, 2022
This page may be updated if the event is repeated
Dayton Performing Arts Alliance
The Schuster Center
1 W 2nd St, Dayton, OH 45402 [map it]

Kasia Borowiec’s operatic and Saili Oak’s Hindustani voices meld gloriously in Reena Esmail’s My Sister’s Voice, “one of the most beautiful new pieces I have ever heard,” says Neal Gittleman, “and the reason this entire concert came together—a perfect convergence of East and West.” While many composers of Western classical music, like Mozart and Rameau, have looked to exotic lands for inspiration, Reena’s Indian musical roots let her look West and East as her composition about sisterhood soars to ecstatic heights. Strauss also had a way with the female voice, and never more gorgeously than in the finale of his opera Der Rosenkavalier. He captures its beauty in the Suite that crowns our concert with ravishing melodies and seductive waltzes that transport you to Vienna’s opulent golden age. 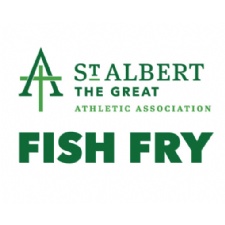