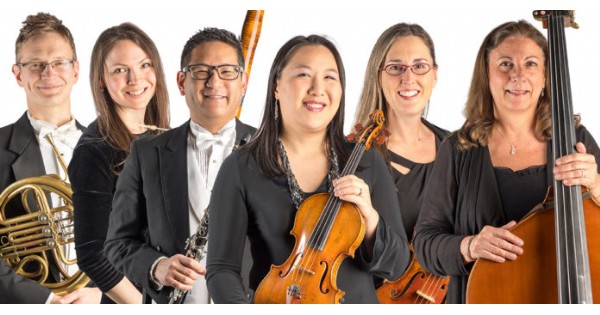 Acclaimed for the beauty of her voice and her stunning stage presence, Angel Blue is quickly rising to the top of her profession. Placido Domingo has described the versatile soprano as “the next Leontyne Price,” and critics speak enthusiastically of her shining, agile upper register and “smoky” middle register. She has performed in over 35 countries in the last six years, including appearances with the Berlin Philharmonic, Israeli Philharmonic, Teatro alla Scala, Vienna Stadtsoper, Dresden Semperoper, London Philharmonic Orchestra, and San Francisco Opera. Angel made her Royal Albert Hall debut as a featured guest at the “Classic FM Live” concert in April 2015. She is a regular host/presenter for the BBC Proms, and appears frequently on BBC television.

In addition to her opera roles, she has performed everything from Jazz to Strauss’s Four Last Songs, Mahler’s Symphony No 2, and Verdi’s Requiem, as well as concerts with Alfie Boe, Andrea Bocelli, and Grammy Award winning “Hit-man” David Foster. The soprano is adept at ‘crossover’ and has won acclaim for her Zarzuela. Her recent opera schedule includes both Mimi and Musetta at the Metropolitan Opera and an upcoming Violetta at the Royal Opera House, London. She travels the world, but you can hear her in the sonic splendor of Dayton’s own Schuster Center! 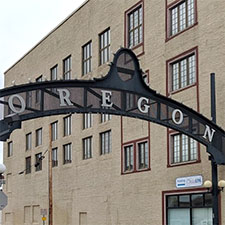 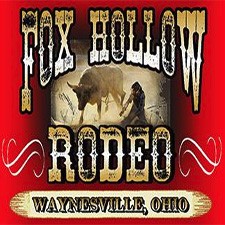 Saturday Night Fox Hollow Rodeo
Events Calendar Featured Events
Dayton Local takes reasonable measures to ensure the quality and accuracy of the information on this page. Use of this site is at your own risk, and by doing so, you agree to our Terms & Conditions. You can report inaccurate, misleading or inappropriate information using the button below. Thank you.
© 2020 DAYTON LOCAL