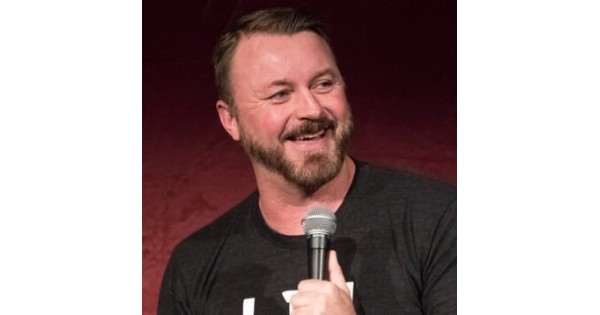 Todd McComas is a Co-host on the popular podcast The Pat McAfee Show.

Todd McComas is a Co-host on the popular podcast The Pat McAfee Show. He's appeared on FOX, TrueTV, SiriusXM Satellite Radio, and you've heard him on the nationally syndicated "Bob & Tom Show".

Todd is a former Marine and cop. He's been divorced twice and he's a proud father of one. His stories are about his own childhood, his current relationship with his parents, being a single dad, past marriages, divorces, break ups, his current struggles in the dating scene, and what its like being a comedian trapped in a cop's body.