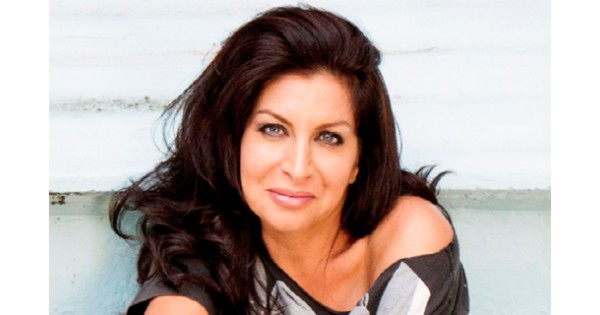 Tammy was a finalist on the highly rated NBC reality show Last Comic Standing.She also competed against the first season"s finalists on Last Comic Standing 3: Battle of the Best.The show solidified her as one of the sharpest women in comedy. Tammy appeared recently as a guest on The Tonight Show with Jay Leno, a featured comic on An Evening at the Improv, National Lampoon"s Funny Money and most recently on Comedy Central"s The World Stands Up. 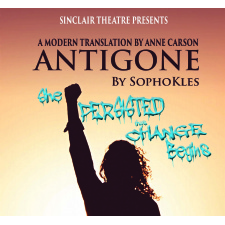 Antigone
Events Calendar Featured Events
Dayton Local takes reasonable measures to ensure the quality and accuracy of the information on this page. Use of this site is at your own risk, and by doing so, you agree to our Terms & Conditions. You can report inaccurate, misleading or inappropriate information using the button below. Thank you.
© 2020 DAYTON LOCAL